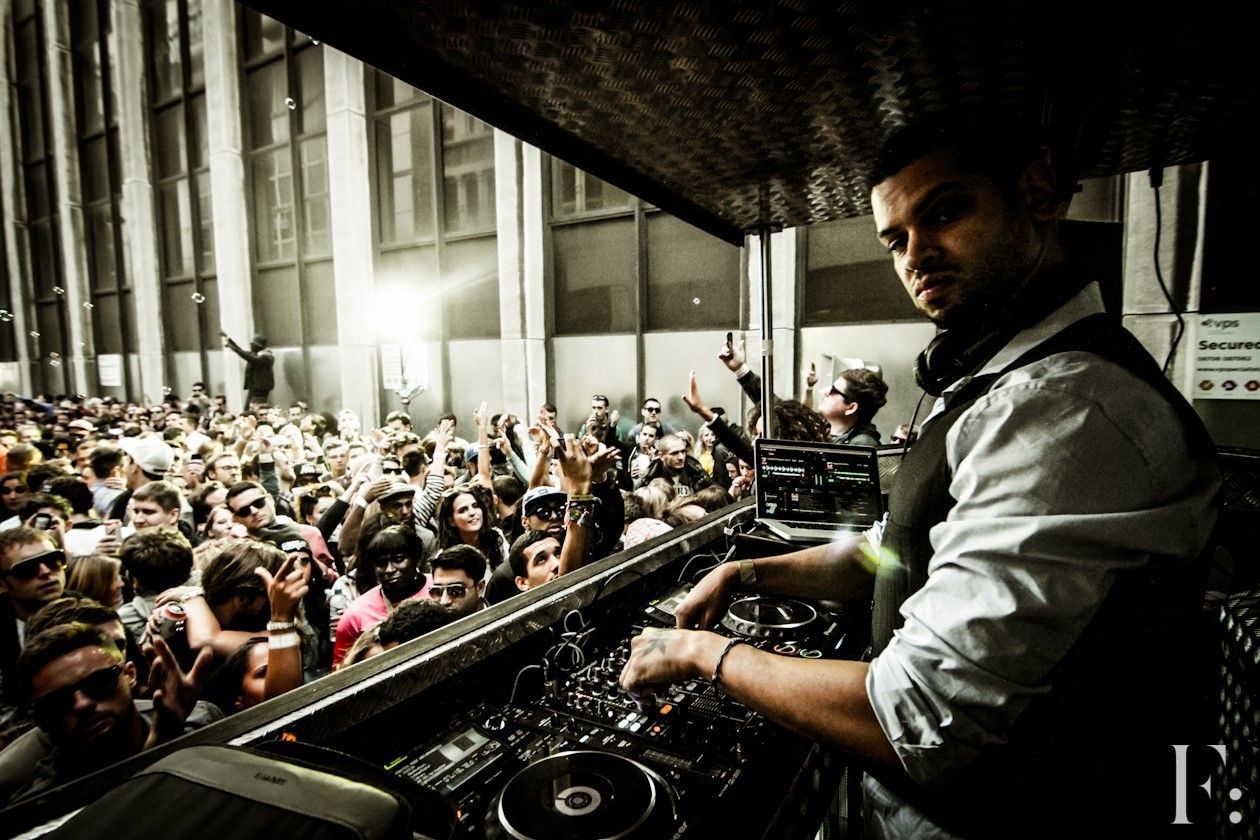 After the sensational street party last September and sold-out festival debut in Shoreditch earlier this year, FOUND are bringing two of history’s greatest US producers to east London for a Street Party like no other. Last year saw the likes of MK, Todd Edwards, Huxley and Paul Woolford grace a unique City Street in the heart of Shoreditch to the last dazzling rays of summer sunshine.

On Saturday 21st September FOUND welcomes Detroit techno originator, Kevin Saunderson, who’s influence has shaped electronic music as we know it. Along with ‘Belleville Three’ collaborators Juan Atkins and Derrick May he is credited for a seminal role pioneering the scene. With an exclusive three hour set he will entertain and educate the masses on how the music has travelled since its inception two decades ago. As one half of Inner City (the duo behind seminal track ‘Good Life’) Kevin Saunderson has played a pivotal part in shaping the techno, disco, funk and soul sounds of the 70s into the inspired sounds we hear and love today. He is that rare thing  – a true living legend.

Joining Saunderson is ‘The Godfather of House Music’ Frankie Knuckles, who has played an unprecedented role in revolutionising house music’s journey since day dot. With a definitive body of work that includes remixes of Michael Jackson, Diana Ross and Luther Vandross expect the NYC-born, Detroit-based producer to lay down a dancefloor journey through early jacking house to rare disco treasures. His informed and considered underground sounds will enlighten your life and illustrate just how and why house music is the uplifting force it is.

Support comes from the fresh talents of Voyeur, who’s 2012 debut EP ‘Blame It On The Youth’ was snapped up by Kerri Chandler’s Madtech imprint. Their opening Main Stage set at FOUND festival in June was praised by party-goers, with the pair looking set for big things to come. Opening proceedings will be FOUND’s favoured identical duo, party starters The Menendez Brothers.

With 3 hour sets from the most prestigious house originators, well-stocked bars, delicious food and the most unique of locations, FOUND events sell-out in advance – make sure you’re part of it.

In true FOUND style, details of a Warehouse After Party will be revealed soon.