DJ FRESH – BEHIND THE SCENES of ‘EARTHQUAKE’ 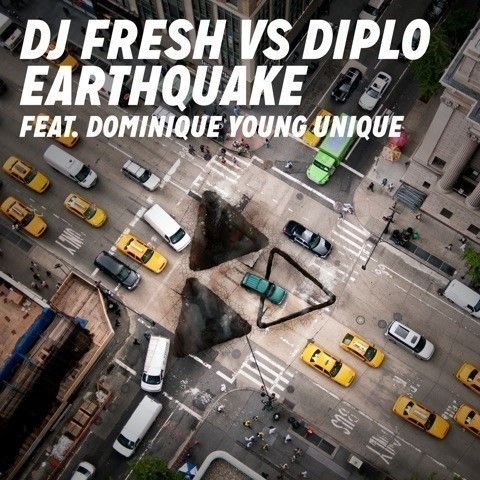 DJ FRESH – BEHIND THE SCENES of ‘EARTHQUAKE’

DJ Fresh has unveiled the Behind The Scenes video for his massive new single ‘Earthquake’, a collaboration with Diplo and featuring the vocal talents of newcomer Dominique Young Unique.

‘Earthquake’ is the first single off DJ Fresh’s new album – due for release next year – and also features in the soundtrack for Kickass 2, set to be the biggest movie of the Summer!

DJ Fresh has sold nearly 2 million records worldwide and had 2 UK No.1 singles with ‘Hot Right Now’ and ‘Louder’.