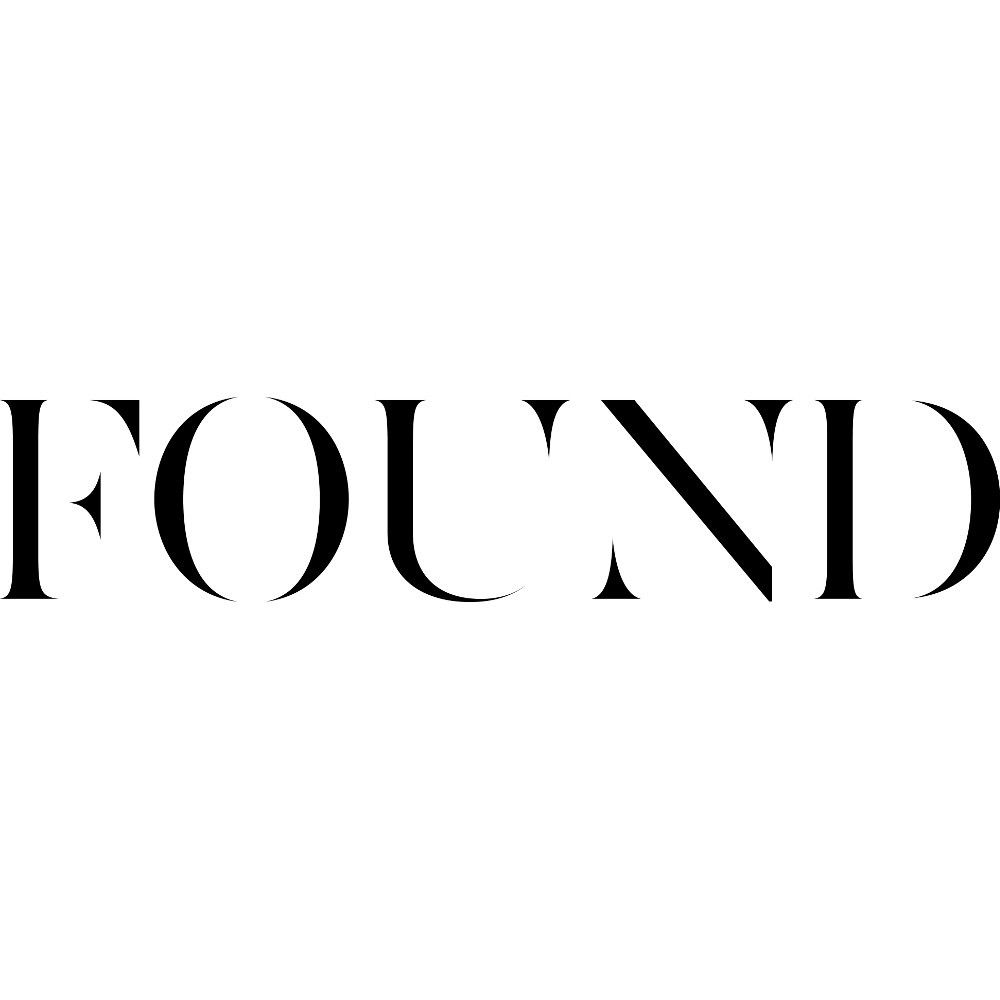 The past year has seen London based outfit Found firmly cement their reputation as one of the Capital’s most highly regarded promoters. Following a string of sell-out events, 2014 will reach it’s finale with Found Presents: Analog NYE at the iconic Coronet Theatre. Offering ten hours of stand-out electronic music across six rooms, dancefloor pounding sets will come from the likes of Anja Schneider, Catz n Dogz, Josh Butler, wAFF, Sebo K, Cera Alba, Tough Love, The Menendez Brothers and many more

Headlining the main room for Analog is Berlin’s Anja Schneider. Founder of Mobilee Records, Anja is a true club-culture chameleon and also casts herself as a broadcaster and producer amongst her world-renowned DJ status. Last month Anja delivered her highly acclaimed debut BBC Radio 1 Essential Mix. After almost a decade at the forefront of the underground, fans can expect her impeccable taste for house and techno to make her set at Analog simply unmissable, as those who caught her at Found Festival earlier this year will already know. Joining Anja is production duo Catz ‘n Dogz, Poland’s biggest export of soul-tinged house and techno and head honchos of Pet Records. Having completed a packed summer of shows that’s included a Watergate residency, the finest of Ibiza’s parties and many of the key festivals around the world, Catz ‘n Dogz bass-heavy, groove-laden DJ sets are famed for their refreshing take on house music.

Following his stomping performance on the main stage at Found earlier this year, Josh Butler’s return for New Year’s Eve promises to bring heaps of the energetic, bouncy brand of house he is so loved for. Named as one of Mixmag’s ‘Breakthrough DJs of Ibiza 2014’, waFF is next to join the Analog main stage, whilst London duo and Kiss FM weekly residents Tough Love will provide a hefty helping of bass to the celebrations. Northern up-and-comer Bontan will also join ranks having already been named as Radio 1 DJ Pete tong’s ‘Rising Star’. Rinse FM favourite Sam Supplier will round off the line up, joined by charismatic Found residents The Menendez Brothers.

Room 2 sees Found partner up with Regulate, the London party-starters that have changed the face of day-time partying since their inception in 2010. Consistently delivering some of the best underground acts, Regulate will welcome Sebo K to their room at The Coronet, Mobilee Records longest serving artist who’s renowned for his cutting edge sound. Joining him is UK producer Cera Alba, whose expert sound has seen releases through a plethora of esteemed labels, with the likes of Innercircle, Resonance and Hot Creations all playing host to his silky skills and unconventional hues. Glaswegian label Numbers protégée Jasper James will also join ranks, having made a big impact in 2014 which saw him take the reigns of BBC Radios 1’s coveted Essential Mix back in May and tour Europe performing a set of stellar solo and back-to-back sets with Jackmaster. Rounding off Regulate’s line up and providing heaps of house and techno is co-owner of Juxx and brand resident, Jack Swift, who will also be joined by Dan Napier and Freizeit.

Hailing from the North-West, Brotherhood Soundsystem’s roots in free parties and club nights have put them at the forefront of the music scene in the North-West and beyond. Offering an eclectic conglomerate of DJs and MCs that include founding members Silas & Surgeon, their room for Analog will supply revelers with a hefty helping of bass all night long, led by UK garage and 2-step innovator, El-B and Radio 1 hot tip, Amy Becker.

Launching in April of this year, Planetary Notions is a brand new record label and club night that aims to promote and release dancefloor driven house and techno. Headed by a trio of music aficionados with years of industry experience behind them, they welcome Joe Rolét to Analog, who perfectly encapsulates the label’s ethos of delivering ‘bass-laced, custom-built club music for those that know or those seeking to discover. Making up the rest of the line-up will be Elijah Bailey, Aartekt and Azire who will see through the new year with some seriously cosmic grooves.

Next to join the festivities is DGTL Circus, a collection of DJs that explore the deeper sides of UK garage, house and techno with sets from Shenin Amara and his partner AR, Deejay S and Will Marshall, DJ Dec, Chris Jones, DJ Chalky, Gavin Wilson and Geoff Vincent to complete the line-up.

Analog’s VIP room will be hosted by Tropic City, with a soundtrack of house, disco, garage and classics, all played out to a backdrop of palm trees and tropical goodness. Featuring the gritty, garage-infused house productions of London-Native Cropper, and extended Found family Remi, Tropic City’s VIP room will offer a respite from the main room antics; complete with its very own private cocktail bar, smoking area and VIP toilets. For those who want to see in the New Year in style, all VIP’s will receive queue jump entry to ensure they spend as much of the evening on the dancefloor.

With two sold-out festivals and Halloween weekender already under their belt, 2014 has seen Found fully emerge as major players on the UK music circuit. From humble beginnings as a clubbing series in 2011, their highly considered approach to programming has consistently showcased the hottest fresh talents alongside seminal fathers of electronic music, providing a full spectrum of sounds to their loyal and ever expanding following. Found Presents: Analog NYE will not only close the year in fitting style, but will also pave the way as they prepare to raise the bar even higher for 2015