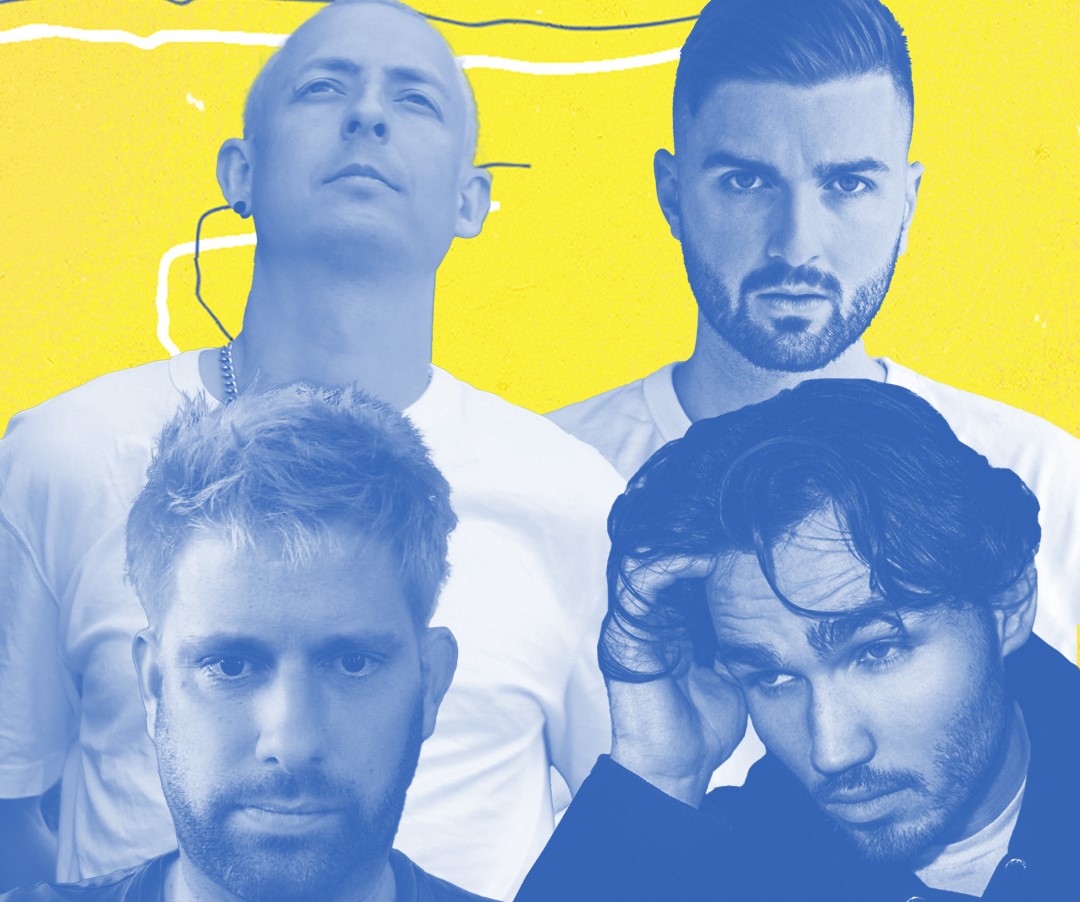 Out now on London’s leading independent, Perfect Havoc, this feel-good tune comes with the top-class vocal lines of Moss Kena whose falsetto is next-level.

It’s fair to say Moss Kena has a truly unique talent. He grabbed the attention of the tastemaker world with his stunning rendition of Kendrick Lamar’s ‘These Walls’, which saw Kendrick himself give his seal of approval along with many others such as Zane Lowe, Annie Mac, Mistajam, Sir Elton John, DJ Target and Ebro Darden. Since then, he has gone on to collaborate with the likes of Bastille, Grammy nominated artist Hip Hop artist Rapsody, Toddla T and Ben Pearce, showcasing his cross-genre appeal. 2021 started with a bang, with Kena featuring alongside Purple Disco Machine and The Knocks on the hit ‘Fireworks’, which is currently heading towards 100 million global streams and hit the top spots in the German and Italian airplay charts.

Joining Kena on ‘Can You Feel It’ is breaking talent, Tobtok – one of the most talented artists leading the new wave of Swedish electronic music DJ / producers. Tobtok’s highlight outings include the double platinum awarded ‘Fast Car’; flexing his DJ skills on Toolroom Records’ ‘Miami Poolside’ compilation; and the 2020 release ‘New Levels’ which achieved over 15 million streams globally, was championed as a ‘Tune of the Week’ on BBC Radio 1 and picked up key DJ support along the way from Sam Feldt, Sigala, Tiësto and many more.

Also on the track is Perfect Havoc co-founder, Adam Griffin. Alongside Robert Davies, Griffin has steered Perfect Havoc into one of the most in-demand independent labels around. Its rising status is underlined by platinum certified releases, generating over one billion global streams, and breaking the three-time Brit Award-nominated producer, Joel Corry on multiple singles including the Number 1 single with MNEK, ‘Head & Heart’. As a producer, Griffin’s contagious house singles include ‘The Sting’, produced alongside Tobtok, received key support from Annie Nightingale; and ‘Don’t Over Think It’ – produced with house icon Todd Terry – was again a hit on Radio 1’s dance shows.

Completing the lineup on ‘Can You Feel It’ is rising superstar James Hurr. No stranger to the Perfect Havoc camp, Hurr made his label debut this summer with ‘Jump In’ produced alongside Full Intention legend, Michael Gray, which was so well received that it featured on BBC Radio 1’s Party Anthems for 8 weeks straight. As a production and mixing engineer, his credits include Mark Knight’s ‘Yebisah’ and Prok & Fitch’s ‘Wow’, plus dozens of tracks, collabs and remixes with Hoxton Whores, Moto Blanco, Armitage, Frederick & Kusse, Dominique Young and many more. With an advocate in Toolroom Records’ Mark Knight, who recently claimed Hurr “was on fire”, this is an artist with a bottomless bag of talent.

For independent imprint, Perfect Havoc ‘Can You Feel It’ is another quality release. Its roster also includes Oliver Nelson, PS1, Bingo Players, Dante Klein, Parx and many more.

Tobtok, Moss Kena & Adam Griffin ‘Can You Feel It (Feat. James Hurr)’ is out now on Perfect Havoc: https://PerfectHavoc.lnk.to/canyoufeelit 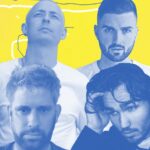