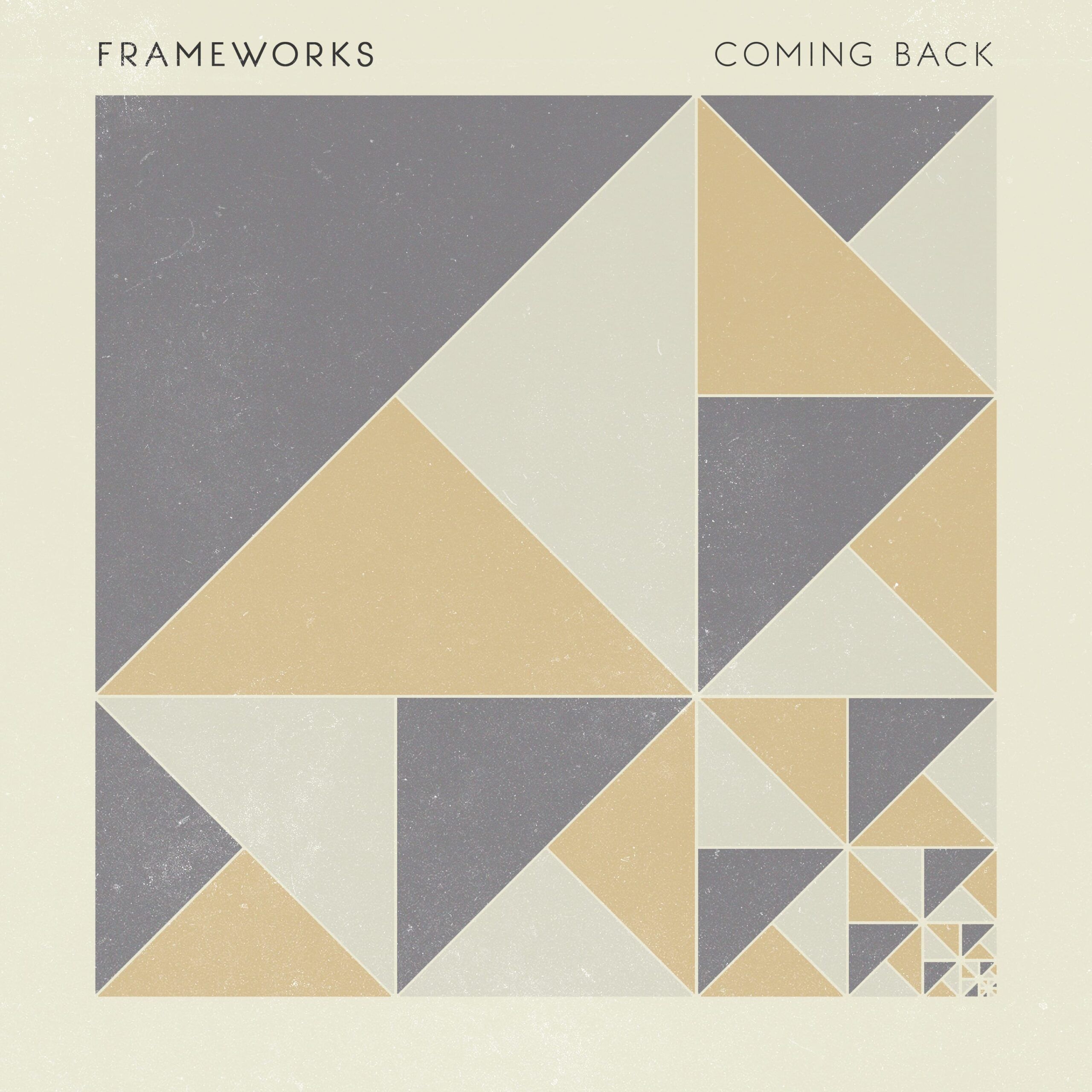 Acclaimed British downtempo and instrumental hip-hop producer Frameworks, aka Matthew Brewer, has long constructed soundscapes that have piqued the interest of musicophiles, especially those with leaning interest towards warm blossoming strings, pulsing bass, and haunting vocals. With his latest single ‘Coming Back’, the much-admired talents of Frameworks production ability, combined with the angelic poise of vocalist Ben P Williams, bring a gravitas to what is one of the finest releases from the Manchester artist’s body of work.

Matthew’s ideology behind his Frameworks pseudonym has always been one of growth, whether that’s through the growth of his ideas and or the evolution of his production. The glowing womb-like quality of his new record ‘Coming Back’ (feat. Ben P Williams) demonstrates his transpose to placing rich, delicate melodic textures in a composition that is imbedded with a saccharine of emotion. The shifting tides of Frameworks music bares a nod to personal nuances, whilst the arrangements within his music has the listener embark on their own intimate journey.

Ben’s reflection on his lyrical direction for the single perfectly sums up the record’s mood: “When I was writing the lyrics for the ‘I’m coming back to my life’ verse I was envisaging a group of people sat round a fire on the beach in the early morning hours as the sun came up. …It’s also about feeling that creative force coming back after a period of hibernation, and how working with others has the power to reignite that creative energy.”

Born out of a city with its own impressive musical history, Frameworks previous work is a majestic affair of downtempo, organic house and subtle hip-hop that punctuates the soul with crisp precision. The arrival of his 2017 album Kings saw the second LP of his career, lining up alongside the much-loved Tides – which was released in 2015 by First Word Records and thrust the producer into the international spotlight, opening up his name on both sides of the Atlantic. Kings featured Ninja Tune’s Jono McCleery, who joined fellow UK standout JP Cooper among the other high-profile vocalists who contributed to the album project. 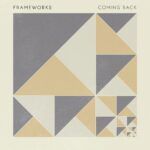