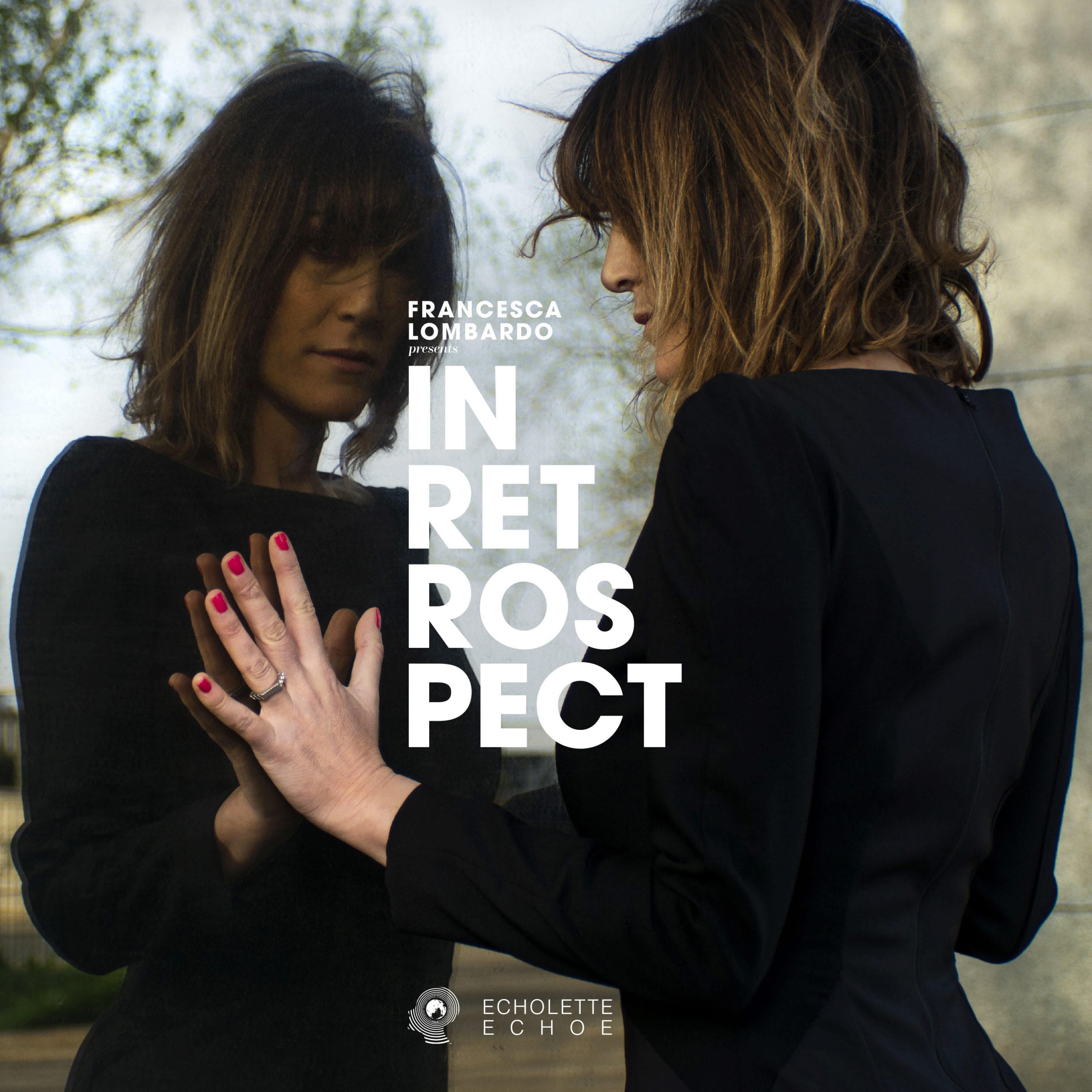 Throughout the decade, Francesca Lombardo’s Echolette has remained a pillar of excellence in the electronic music sphere. Quality over quantity underpins the label’s output and in celebration of ten years of releases this December, the leading Italian has curated a special In Retrospect mix to commemorate the sounds of both labels: Echolette and Echoe.

Speaking on the compilation, Francesca stated that: “I wanted to make a mix that included some of my favourites from both labels, without thinking too much of which styles I was mixing but trying to include different types of genres which would go together.”

The eclectic theme can be heard right from the initial transition, as the mix gets underway with Breeze. It is a soft, slow-building number that comes courtesy of fellow Italian Gioal, before Manuela Gandolfo’s Arcadia quickens the pace with a groovy, minimal-laced bassline. The ethereal sounds of Sebastopol’s Catho Integriste soon take its place and build to a powerful crescendo, paving the way for a mystical, dancefloor club in Jedsa Soundorom’s edit of Moig. Echolette’s first-ever track comes next in the form of Jackie Misfit’s Roots & Culture remix, with Jackie Misfit being Francesca Lombardo’s original moniker, before Lenny Dee delivers an enchanting remix of I Forgot My Family.

A slice of silky, feel-good house manifests in II Faces’ Get To Loose and opens up smoothly into Andrea Crestani’s Lost In Space, before leading into Italoboyz’ gritty, late-night rework of Perfect Blue. Next is a masterclass in minimal techno, as Hector’s remix of Manzanillo takes no prisoners with loopy, swinging kicks and glitchy, stripped-back percussion, perfectly setting the scene for Cali Lanauze’s soft and subtle midnight offering in Callejon de las Flores. The tribal tones in SIS’ remix of Silence create a spacey, atmospheric feel, whilst JADE CA’s remix of Remembrance takes us back to the dancefloor with a resonant kick-hat backbone.

The emotive sounds of Dispersion OK by INTO YOU arrive to pull deeply on our heart strings, dovetailing into Francesca Lombardo’s latest release, Horizone. Featuring a weighty, well-rounded bassline and dreamy synths in-tow, we are soon blessed by the hypnotic flavours of Jedsa Soundorom’s Borders, before Gel Abril’s Prolex ups the tempo with punchy, four-on-the-floor drum patterns. Bringing things to a jovial close is Who’s You Gonna Dream, a feel-good disco inspired number that reminds us that warm days, and long nights, are not so far off after all.

Across In Retrospect, Francesca has fused the two distinctive personalities of Echolette and Echoe into a timeless voyage of genres, feelings and emotions. Warm electronica, resonant techno and acid-tinged psychedelic breaks demonstrate the quality and depth of each imprint, as well as showcasing Francesca’s expert hand in curating the characteristic styles of both.

Launched in early 2010, this year marks the tenth anniversary of Francesca Lomabrdo’s Echolette. Since inception, the label has nurtured the careers of Hector, Nima Gorji, Birds Of Mind and more besides, whilst also springboarding several other of Francesca’s Italian contemporaries in the form of INTO YOU and II Faces. Six years later saw the creation of Echoe, a darker, more techno-oriented output that is often described by the label-head as the male counterpart to Echolette. Such contrasting styles have manifested in forging a symbiotic relationship between the two imprints, with the likes of Audiofly, Gel Abril, Cassy and many others releasing on Echoe in recent times.

Francesca Lombardo shines the light for Italy’s thriving electronic music output. Alongside running two labels, 2019 saw her feature on Poker Flat Recordings’ twentieth anniversary compilation with Flumen, whilst this year has seen her produce A Million Souls for John Digweed’s Quattro VA on Bedrock Records. Add to this the recent Call Me Wrong remix release, which features incredible edits from genuine dance music royalty in the form of The Orb and 808 State, as well as her August remix of Amtrac and Totally Enormous Extinct Dinosaurs’ Radical, and it is safe to say 2020 is on track to be one of her biggest years yet. 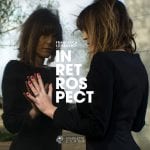