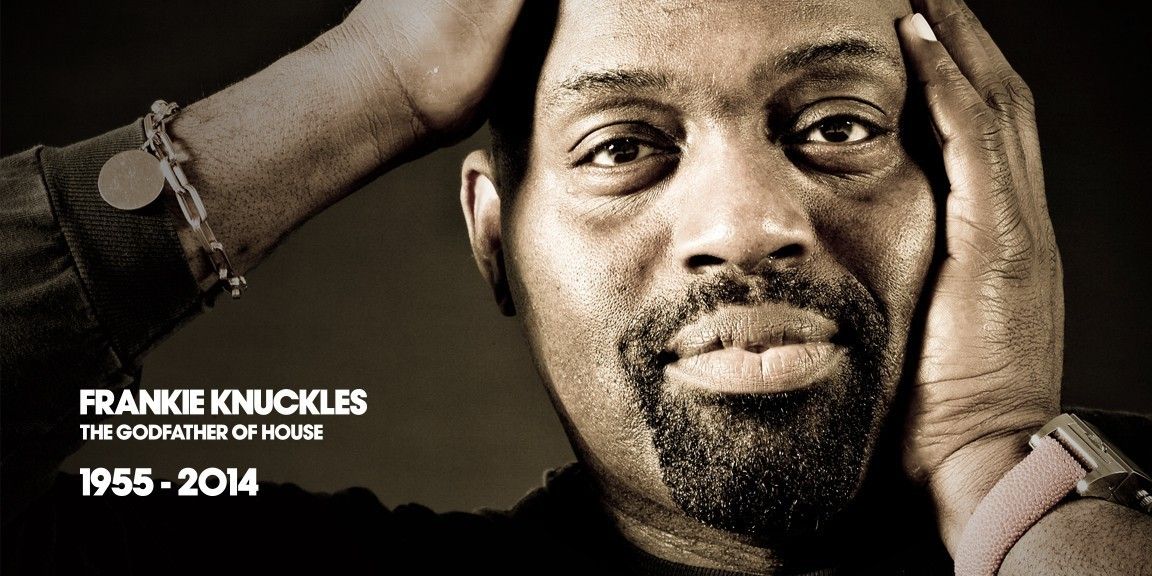 House music legend Frankie Knuckles has died suddenly, at the age of just 59.  Long-time Def Mix partner David Morales confirmed the news via Twitter in the early hours of this morning.

No details have yet been given for the cause of Knuckles’ tragic death but media speculation is currently pointing towards complications from Type 2 diabetes.

“I am devastated to write that my dear friend Frankie Knuckles has passed away today” Morales tweeted.  “Can’t write anymore at the moment, I’m sorry.”  Knuckles was born in the Bronx as Frankie Warren Knuckles Jr, and eventually mentored by Paradise Garage icon Larry Levan.  He moved to Chicago in the 1970s, experimenting with the sound of soul, R&B and late disco records by running drum loops beneath their organic grooves.

He made his name, and that of house music, as resident of infamous Chicago club The Warehouse – the fresh-sounding records he played would soon be referred to in local record shops as ‘house’ records, fans eager to acquire the revolutionary new music they had heard on the dancefloor.

By 1982, Knuckles had opened seminal Chi-Town club The Power Plant, and started releasing his own records – many of which, like ‘Your Love’ (the basis for The Source’s subsequent Candi Staton hit ‘You Got The Love’) and ‘Baby Wants To Ride’, would become house music’s earliest hits. In the subsequent years, Knuckles would cement his status as one of the greatest ever international dance DJs, playing all over the world to huge audiences, whilst releasing further hits such as ‘The Whistle Song’, ‘Tears’ (with Robert Owens) and, most recently, ‘I’ll Take You There’ (with Eric Kupper as Director’s Cut).  His classic piano-smooth remixes graced everyone from Janet Jackson and Mary J Blige to Hercules And Love Affair and Art Department.

Pete Tong tweeted earlier:  “RIP gentleman genius, groundbreaker, inspiration.  Blessed to have worked with you” whilst fellow club grandee Roger Sanchez commented:  “I can’t begin to count the ways he influenced me but I will never forget.”

Thanks to our friends at Defected for these words. www.defected.com