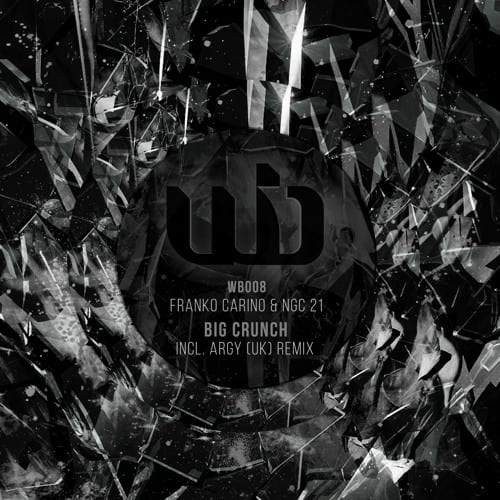 What happens if you bring two producers together, who couldn’t be more different at first glance? Well, it turned out they have more in common than expected.

Having worked in production and recording sessions for several known Brazilian artists of the general public, such as Marcelo Bonfá (Legião Urbana) and Marcelo Yuka (O Rappa), besides being the right arm of the legend Roy Cicala (american producer and sound engineer of John Lennon, ACDC, Alice Cooper, Bruce Springsteen ), Fred Inglez aka NGC 21 attended the course of Electronic Music Production by D.AGENCY, a label from DEDGE, maybe the biggest Electronic music club in Brazil before he moved to Berlin to solely focus on his career as techno DJ and producer.

Franko Carino, who should be known to many due to his participation as touring DJ in the american nu-metal band Limp Bizkit, has already been working in electronic music production during his late teenage years. Both have combined their production skills for our label and the result is a real banger named ‘Big Crunch’.

Starting off slowly, cumulating in a blast filled with guitar sounds, it’s easy to see why Franko Carino & NGC 21 push this sound heavily in the Original Mix.

On top of this we gained Argy (UK) for the release. Since his success with his DMCK collaboration the list of requested remixes from respected techno labels is long. Among them Autektone, Blue Money, Dolma rec and finally WHIPBASS.

Argy managed to turn the original version into a powerful, freaky remix full of creepy sounds and pushed the energy even further. We say yes, yes, yes! 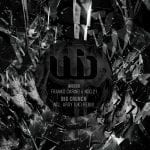