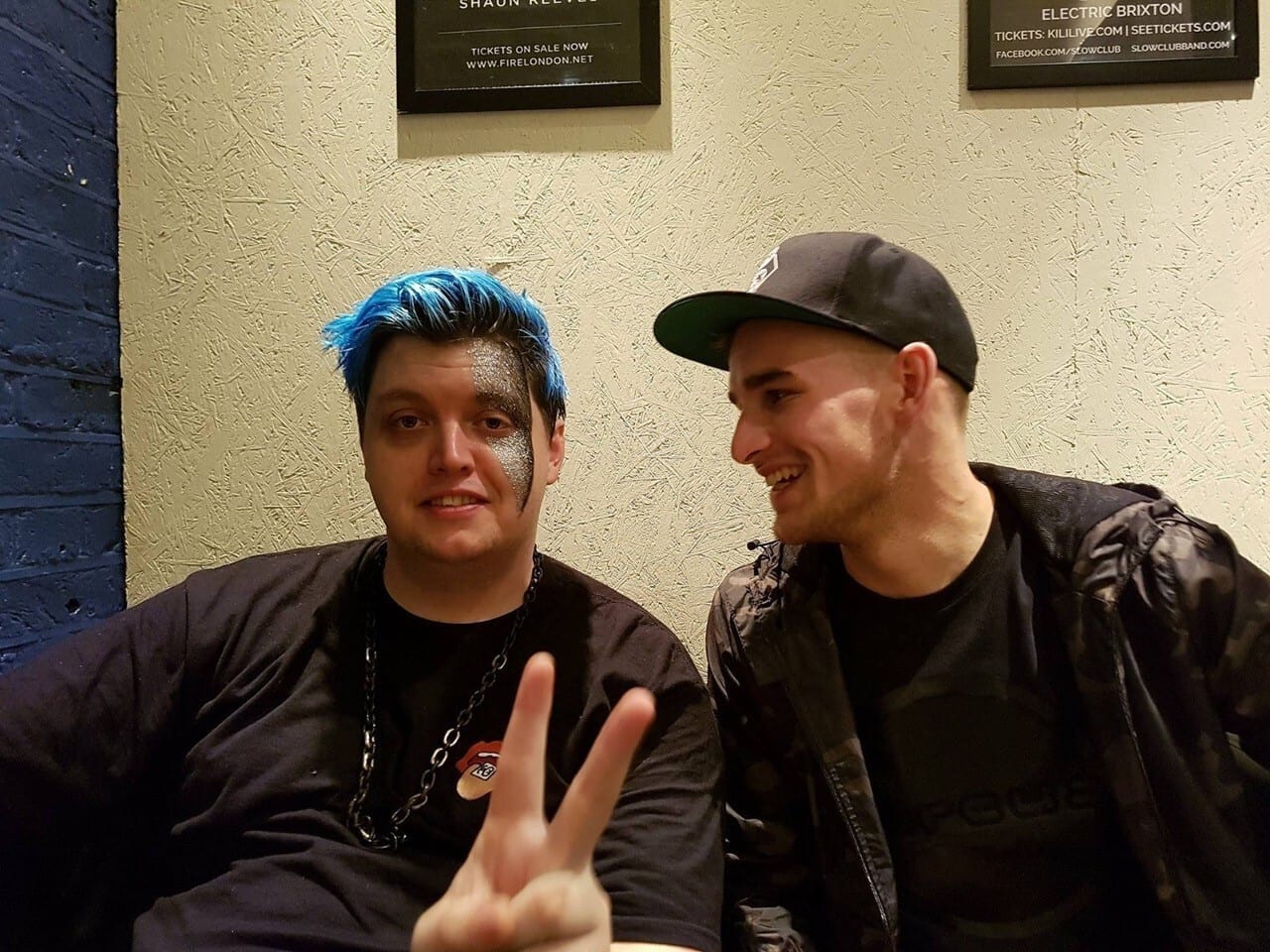 µStarting the new year with a dose of melodic dubstep, Dutch producer Franky Nuts gives a remix to Flux Pavilion’s hit track “Somebody Else” ft. GLNNA on the label head’s Circus Records. Franky, who has crafted a unique but powerful style by fusing heavy and ariose sounds, delivers his signature style through a cinematic opening that showcases the original track’s ethereal vocals, building to a crescendo filled with serrating synths, stabbing percussions and sonorous harmonies. The remix keeps the integrity of the original version while adding a unique flair, making it a tune both Flux and Franky Nuts diehard fans can embrace on the dancefloor and beyond. The remix of “Somebody Else” is Franky Nuts’s first release of the year, following a successful 2019 that included releases on Circus and Jauz’s Bite This! imprint.

Franky Nuts is a name that the international bass scene only recently became familiar with, but one that seems like it’s here to stay. Hailing from the Netherlands, the DJ and producer exploded onto the circuit in 2019 with a unique musical style that merges powerful vocals and harmonies into a deadly combination. His sound resonated with both fans and tastemakers alike, as Franky Nuts signed to Flux Pavillion’s Circus Records and quickly reached several million plays on Spotify in the span of the summer months. Renowned artists including The Chainsmokers, NGHTMRE, Zeds Dead, Skrillex, Excision, and more have supported him; Franky has made stage appearances with Jauz to perform his tracks with him at Parookaville and Bootshaus in 2019. Ending 2019 with 11 releases in total on his home base Circus Records as well as guest appearances on Bite This! and remixes for the likes of Doctor P, Delta Heavy, Modestep, among others, Franky Nuts is carving out a niche for himself in the electronic music world. We can’t wait to see what this exciting emerging artist comes up with next! 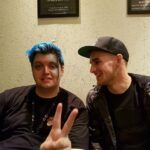