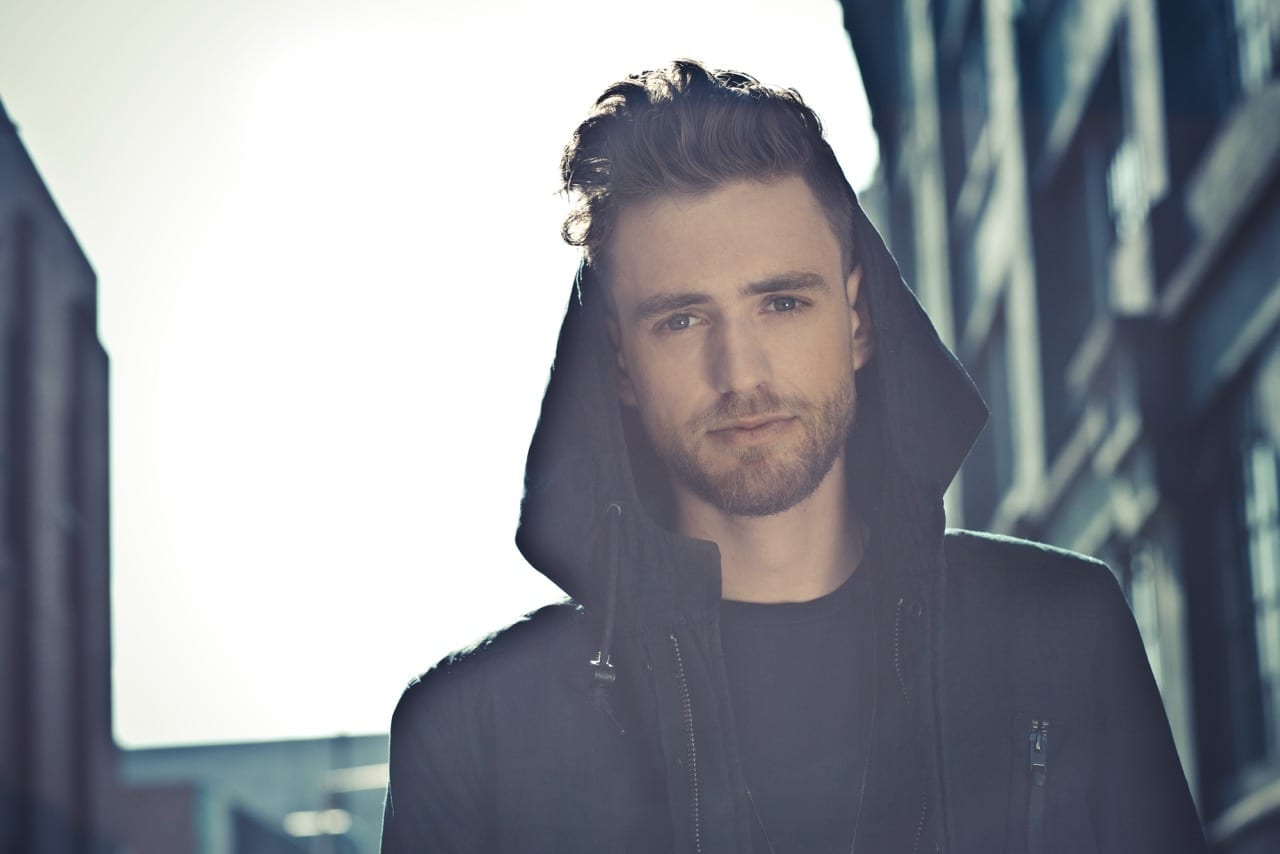 The unstoppable rise of one of Holland’s most prolific DJ/Producers, Franky Rizardo, continues with the announcement of single releases through the great and the good of the electronic world.

First up is an EP through his own brand new label – Listen To Flow (LTF). August will see tracks through legendary labels Spinnin Deep and Azuli, while in September Franky makes his debut on Chase & Status’ revered MTA Records as well as MistaJam’s Speakerbox.

Such an impressive spread of support in the dance world should come as no surprise, considering Franky has been bubbling under in the dance world since his DJ beginnings, at a Thursday night club in Amsterdam. He played there regularly with his friends Hardwell (whom Franky met in his music production class), AfroJack, & Nicky Romero. However when the others started their journey on the road leading to EDM, Franky decided to stay true to his passion for house music. The result for this 26 year-old has been a career with consistent highs – becoming a household name in Holland, and about to take on the world.

Franky’s Flow radio show on Holland’s national station SLAM!FM was one of the first in the country to push the deep house sound, slotting him in between Sander Van Doorn and Nicky Romero’s shows. Its success has now spawned a stage at festivals across Europe this year including Dance Valley, Free Your Mind, and A Day At The Park. The Flow stage has played host to countless dance heroes including: Jamie Jones, Hot Since 82, Nic Fanciulli and Oliver $.

Franky’s DJ schedule is as packed as ever, already being a regular at the likes of Ushuaia, Pacha and Amnesia in Ibiza. The next few months will see him performing in 10 European countries, with a tour of Australia to follow in the Autumn. Key releases and tour dates are below.