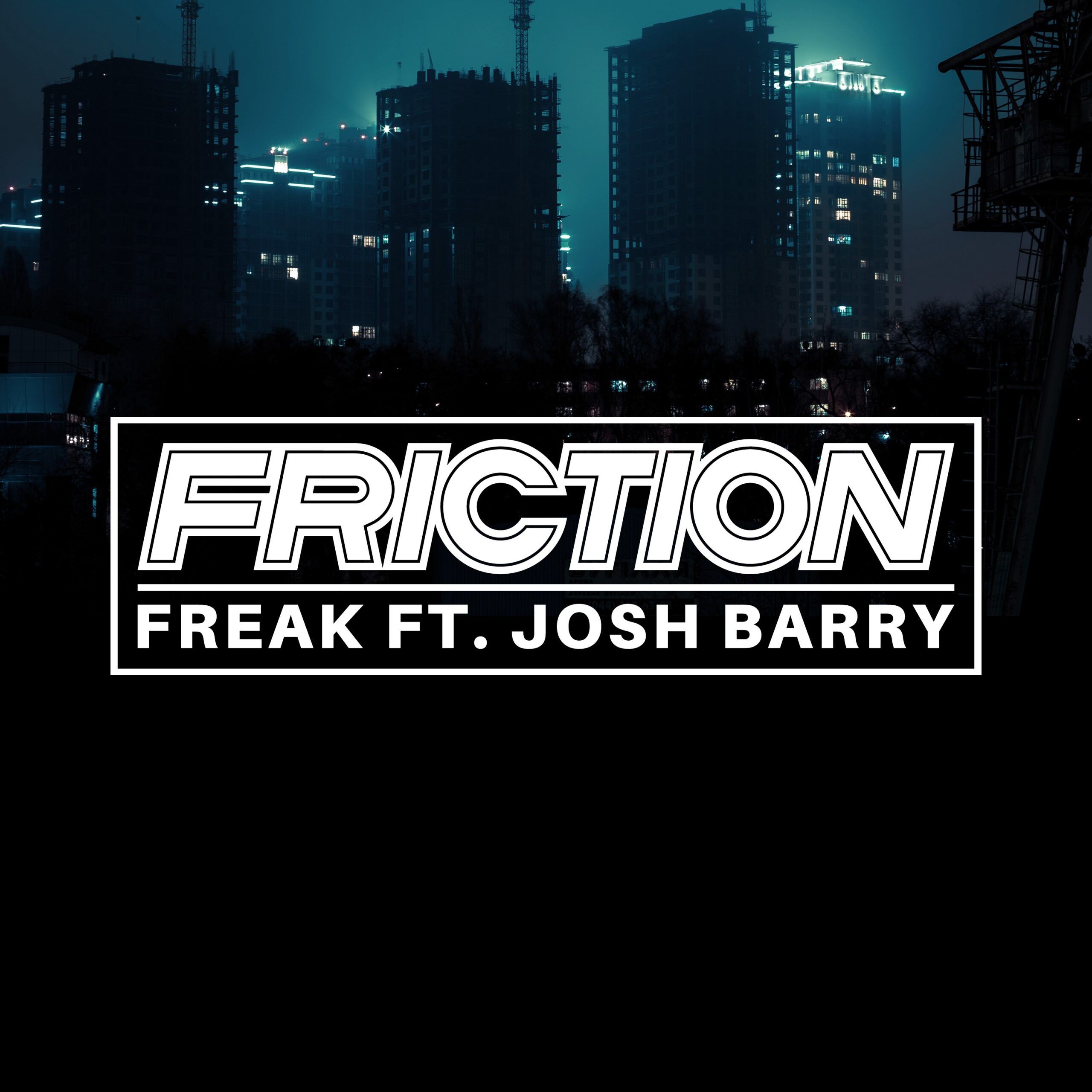 After a long summer playing the best events across the globe from Glastonbury to EDC Las Vegas, world-renowned D&B don Friction readies one of this year’s biggest festival tunes for release through his very own Elevate imprint.

Epic is an understatement. Featuring the soaring vocals from Gorgon City’s Josh Barry, ‘Freak’ sees Friction man the controls for a full-on, euphoric slice of peak-time drum & bass that has finished up many a Friction DJ set of late leaving seas of fans in awe. Kept completely under wraps until now, ‘Freak’ drops today, complete with a turbo-charged VIP mix to follow for those wanting things just that little bit more menacing.

“I’ve been playing ‘Freak’ across all the festivals this summer and there’s been an amazing reaction to the record! Very pleased to get this one out there!” ~ Friction