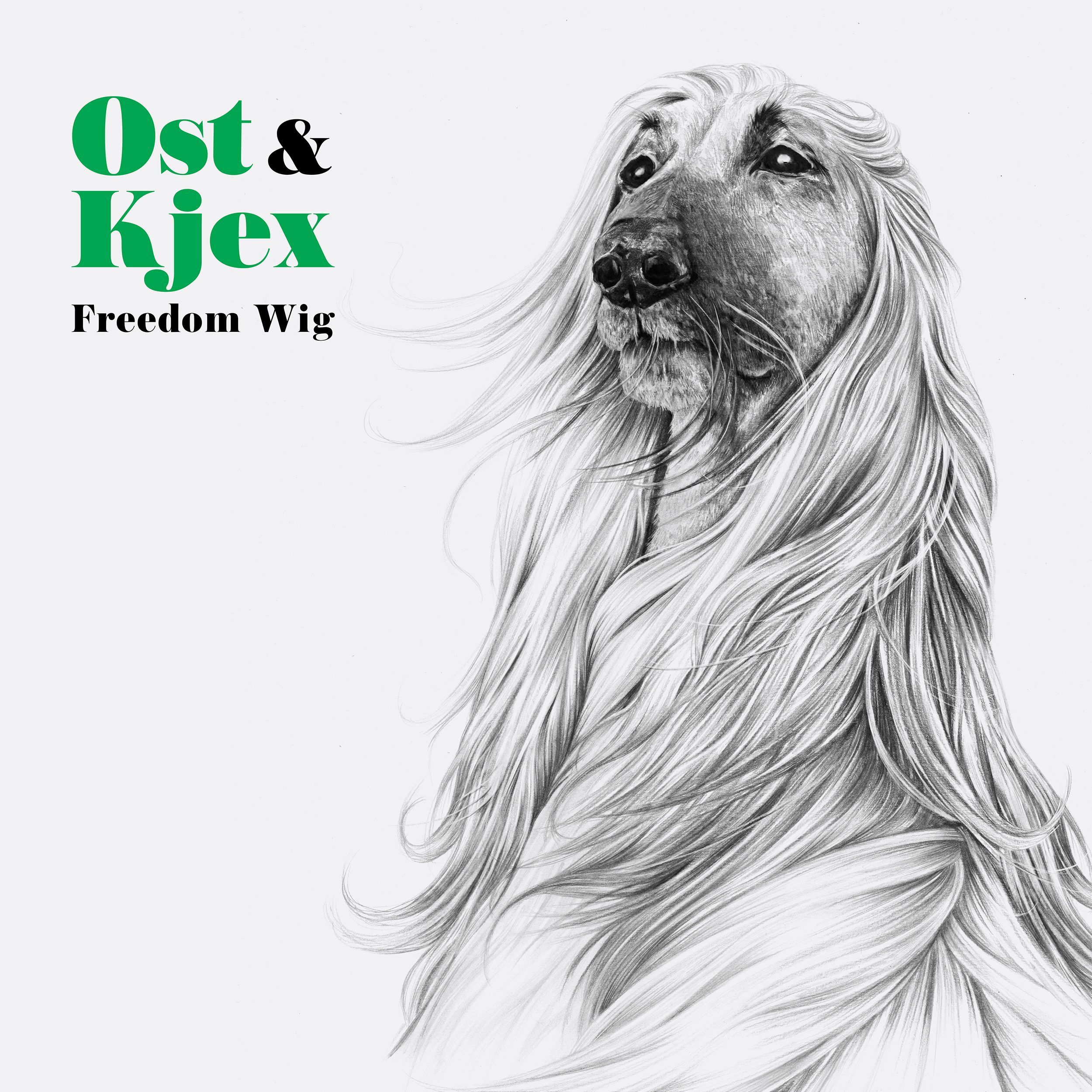 After 5 long years of constant shaping and reshaping, Norwegian duo Ost & Kjex released  their third album ca lled “Freedom Wig” on Diynamic on November, 13th. Petter Haavik and Tore Gjedrem, who form Ost & Kjex, have been active musicians since the early 80’s. This long spanning career path, influenced by many decades of music history, manifests in a rich, multifaceted soundscape that is their latest long player. It is being accompanied by an international album release tour, which already brought them to clubs all-over Europe and beyond and is still going strong.

Norwegian duo Ost & Kjex have gone a long way: From their debut album “Some But Not All Cheese Comes From The Moon” (2004), over their much acclaimed spicy second long player “Cajun Lunch” (Diynamic 2008) and many collaborations with high-flyers such as Solomun (“Federgewicht”), Jamie Jones (“Summer Time”) or H.O.S.H. (“Woo Hoo”), they have grown to become one of the few acts that perfectly bridges the gap between Underground Electronic and Indie Pop Music.

In the blessed summer of 2008 the boys stumbled upon Solomun, the head honcho of Diynamic. A chance meeting resulting in a collaboration track called “Federgewicht”, which was their entrance to his highly acclaimed record label.

Hailing from quiet Oslo, there is much time on hand to invest into the more important things in life: Making babies and making music. After about five years since their last album release, lots of touring and working on their signature sound, the two Norsemen decided it was time for another album.

“Freedom Wig” is the title, and it can mean many things: A name for the room you escape into when you listen to music. A metaphor for the sometimes false freedom we feel when we live our quite predictable and structured lives. Or simply a party hat you put on.

The album is laced with contributions by their contemporaries. Anne Lise Frøkedal, Hanne Kolstø, Jens Carelius and Jaw of dOP fame donates their wonderful and distinct voices to the album. Jazz legend Bugge Wesseltoft adds keys and modern composer Ole-Henrik Moe string arrangements. The Traces Gospel Choir brings a touch of Harlem to the ballpark, Nasra Ali Omar marimba, Tore Brevik percussion and Arild Hammerø guitars. All adding their flavour to an album that is rich on tradition but still distinctly modern.

How does Ost & Kjex sound like? From the jazzy intro of “Honky Tonk”, over the must-dance bassline of “ChaChaCha”, the tropical wooden xylophone sound of “Down River” to the almost spiritual hums of “Easy”, this album brings such rich detail that it demands multiple listens to discover all facets of its composition.  Versatility is the predominant feature of this album, which mixes Ost & Kjex’s soulful vocals with upbeat Electronica sound.

In a scene that is ever so grim it is quite refreshing to see someone with a wink and a smile in their face, and this is what Ost & Kjex have always been about: Bridging the gap between ecstatic live performances in sweaty night clubs and the grandeur of not taking yourself too serious.

The purest way to enjoy your dose of Ost & Kjex is during their mesmerizing live shows. The combination of their unique characters, the powerful live vocals and the signature Ost & Kjex sound make a mix so memorable, they just stick.

This release is accompanied by an international album release tour.