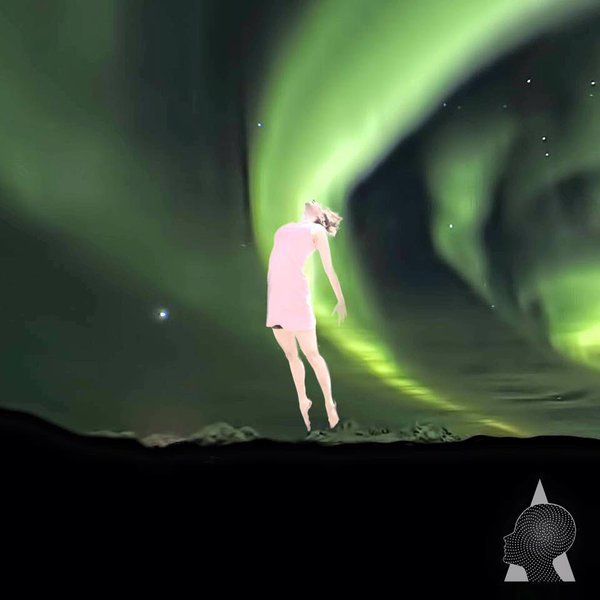 Francesca Lombardo returns late February with the launch of her new imprint Echoe, a sub-label of her Echolette imprint, kicking things off with a two-track release entitled ‘Freefall’.

Italian artist Francesca Lombardo has been steadily on the rise as a producer and DJ over the past few years, releasing material via Crosstown Rebels and Culprit whilst maintaining a heavy touring schedule across the globe throughout the year. Here we see Francesca push on with her own venture, launching Echoe, a sub-label of the Echolette imprint launched by Lombardo back in 2010.

Opening the release is title track ‘Freefall’, leading the way with undulating melodies, pulsing bass tones and snaking rhythms, as the name would suggest resulting in a freefalling and hypnotic composition.

As always Francesca Lombardo delivers mesmeric and intelligent material here for the launch of Echoe, ‘Freefall’ is out on the 20th February 2015.