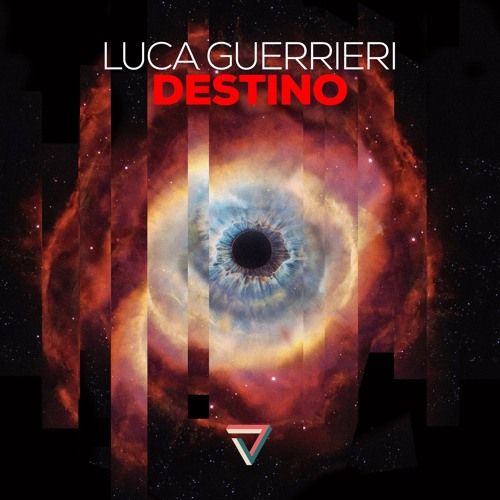 After a phenomenal year, largely due to the success of his D:Vision 'Harmony' (BBC Radio 1 Dance Chart No.1) release, Italy's Luca Guerreri is back once again to seduce our dance floors with his special blend of dramatic string symphonies weaved with contemporary House flavours. 'Destino', set for release on Luca's own label Double Vision Studio Records, comes with dramatic classical style strings and is backed by a monstrous bass hook that growls over sublime Techy beats. Also on the package is a reprise edit that opens with the beautiful string section before exploding into the full trimmings – uh–oh, party starter alert!

Shortly after Danny Howardpresented the track as a Future Anthem of 2014 on his BBCR1 show and it went on to earn fans such as Zane Lowe, Groove Armada, The Avener, Gorgon City, Rudimental, Avicii, Axwell and Steve Angello to name but a few. With rumours on the Internet fast becoming stellar, ‘Harmony’ was shortly after crowned the latest No.1 of the year and “The biggest tune of 2015!” in the DMC Buzz Chart and the BBC Radio 1 Dance Chart No.1 for 2 weeks running.

'Destino' will be release on Beatport Exclusive on January 11th 2016 on Double Vision Studio Records.