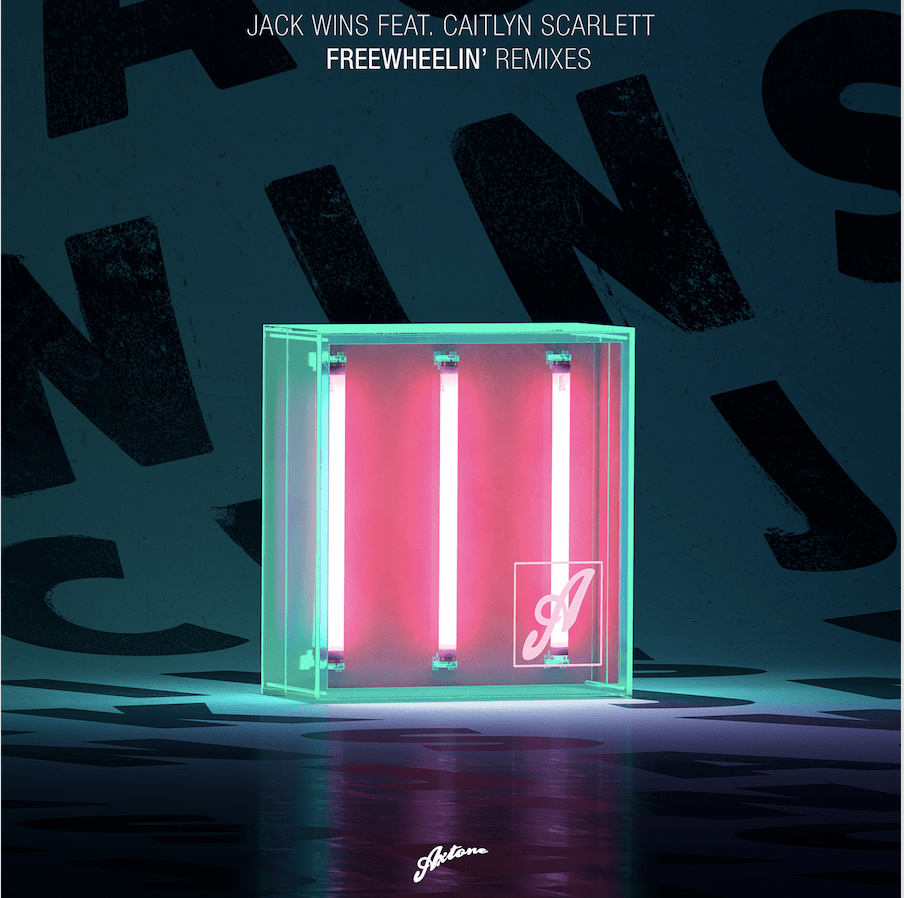 With the original version currently clocking up streams and playlists additions worldwide, Jack Wins & Axtone Records can now present a remix package aimed squarely at dance floors across the globe and across the genre spectrum.

The remix package follows on from the recent announcement that Jack Wins will be playing at Creamfields later this year, as well as playing alongside Sam Feldt in May – with a number of international live dates still to be announced.

Heading up the package is David Pietras, who, as part of the new wave of Swedish artists has made appearances on the likes of Size, Release, Code Red, BMD Ψ Friends and Bibliotheque releasing collabo-tracks with Corey James and Sebjak along the way. Fans of his progressive sound will not be disappointed.

France’s Syskey steps up next, fresh from his debut release on Tchami’s Confession label with this remix a showcase of his uncompromising bass house sound that eschews the clichés, creating a completely new vibe for ‘Freewheelin’.

Breaking new ground for the label, Dark Heart is a fast-rising music producer and DJ from Los Angeles, California. His remixes for G4SHi and Blackbear have amassed millions of views on YouTube giant Trap Nation, with this remix sure to follow suit.

Closing up the package is France’s Nico de Andrea who alongside Mikael Weermets & Yasmeen found success with “I Found You’ released on Tiesto’’s Musical Freedom, here he delivers his take on Caitlyn’s’ vocal injecting his groove club sound with typical aplomb.

Hailed by DJ Mag UK as one of their ‘Ones To Watch’, Jack Wins catalogue of releases span across the likes of Armada Deep and Mixmash – notably ‘I Used To Love You’, which made the top 10 on Beatport after major tastemaker support. It wasn’t long before BBC Radio 1 picked it up, which made the record trend on Shazam’s UK Dance Chart as well as surpassing 5M Spotify stream to date.  Not forgetting A-list remixes for the likes of Ed Sheeran, Clean Bandit & Dua Lipa. Jack Wins also recently collaborated with Jonas Blue, as well as delivering remixes for the likes of Axwell /\ Ingrosso & Kygo – both of which were personal requests of the artists – and his latest release ‘Freewheelin’ feat. Caitlyn Scarlett which dropped on Axtone in February.