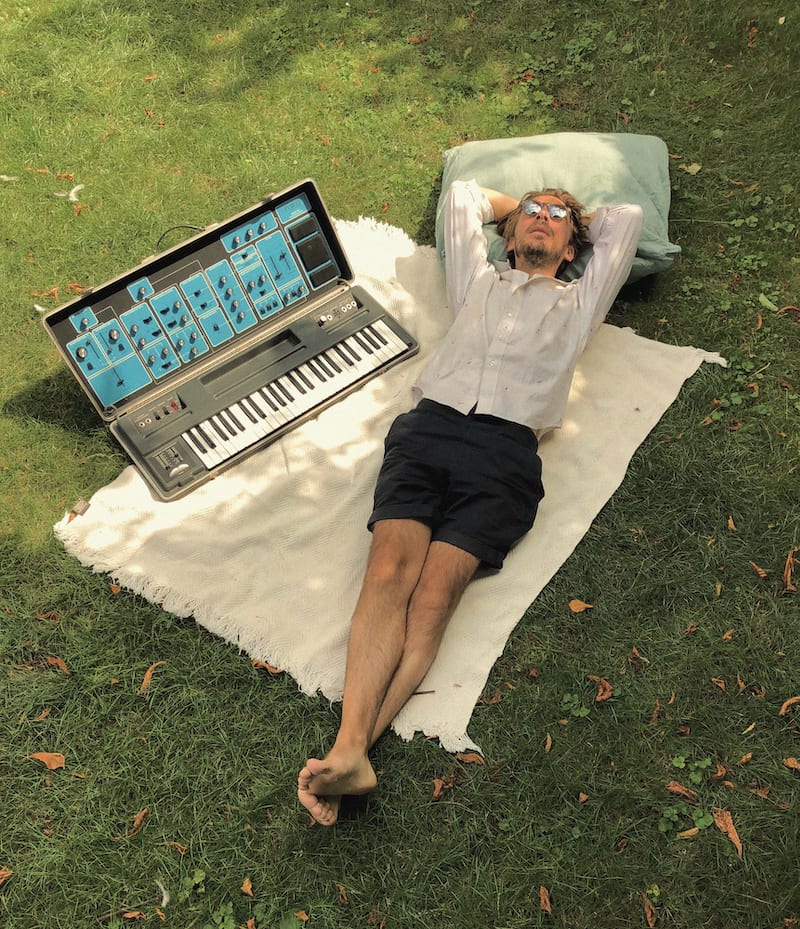 by ihouseuadmin
0 comments
Sweat It Out is excited to be welcoming back French producer Pierre-Alexandre Busson AKA Yuksek to the Sweat fam, previously releasing the unquestionable jam ‘Showbiz feat. Villa’ on Club Sweat, and further amplified across the airwaves with an edit courtesy of Purple Disco Machine. Today, Yuksek delivers yet another vibrant single title ‘The Rollercoaster’, sticking to the post-disco and house quality he’s become well known for, and finding that beautiful balance of old and new.
Talking about his return to club music, Yuksek explains “For about two years, after the release of my latest album I decided to come back to proper dance music, I did a few collaborations with Polo & Pan, Fatnotronic and Bertrand Burgalat, all tracks about DANCE, to be played in the club. ‘The Rollercoaster’ is somehow the climax of this; really simple, straight to the point house and disco, with a unique string melody throughout and two drops.” Giving the single a more personal touch, he goes onto explain “I played this all summer, and no one complained. It reminds me a bit of the first Cassius tracks, so with the terrible news we had recently, I consider this a tribute to a friend and one of my mentors.”
From the early 2000s, through to today, Yuksek has been a hugely respected name in the dance world. Between his earlier albums ‘Away from the Sea’ (2009), and ‘Edge of Time’ (2011), and the release of his third ‘Nous Horizon’ (2017) Yuksek has continued to push the boundaries. Further to his own studio releases, Yuksek has worked alongside the likes of Chassol, Keren Ann, Herman Dune, JD Samson, Boston Bun, Brodinski, The Magician, and continues to produce remixes for the likes of Lana Del Rey, Phoenix, M83, Gorillaz, and Empire of the Sun. His insatiable appetite for the arts goes even further, having composed the score for the French drama ‘Marguerite & Julien’, plus various adaptations, plays, documentaries, fashion shows, and a collaboration with ESA astronaut Thomas Pesquet, creating the very first video shot from space.
Yuksek’s new single ‘The Rollercoaster’ is out now on Sweat It Out. 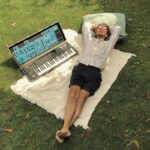