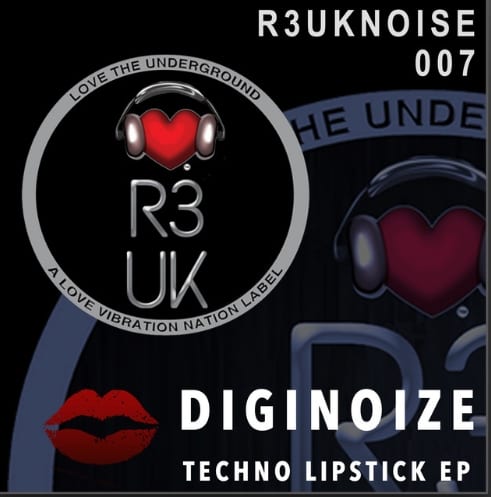 Fresh new techno artist Diginoize released his debut effort called Techno Lipstick EP on Love Vibration Nation underground imprint R3UK with a great amount of excitement in July. Techno Boost, one of the more melodic and musical offerings on the EP quickly rose to the top when DJ promotion began. Diginoize is a new artist who in essence has been in music for a good amount of time but evolved into his current state after producing in multiple genres. “He did production work for Tiesto early in his career so it’s quite a leap of faith for him to go full-on into techno and find himself successful and well received.” Said Marco DiCristo “We have very high hopes for this project and are announcing today there will be a full album by Diginoize coming very soon. The sky is the limit for him because he can deliver melodic techno and straight club thumping techno equally as well. We are very excited about his forthcoming album and congratulate him on the chart success of Techno Boost.”

On July 4th Techno Boost debuted on Kiss FM Australia chart at #7 and later peaked at #6. The Techno Lipstick Ep continues to win massive support in the techno community and on the festival circuit. 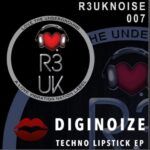