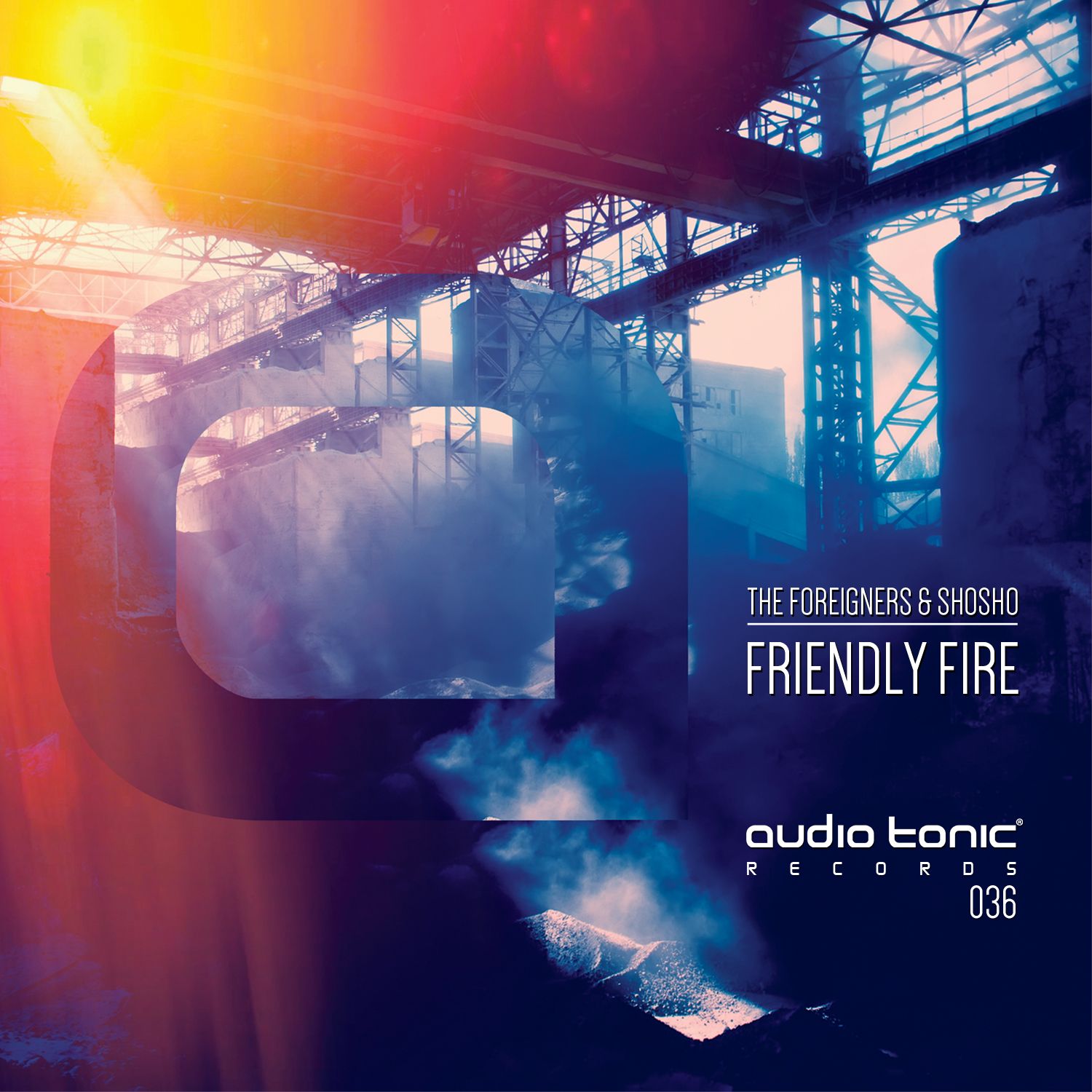 Sofia based producers The Foreigners made their mark last year by winning a Crosstown Rebels remix competition of Ali Love’s ‘Emperor’, leading to plaudits from label boss Damian Lazarus and their remix landing on a release alongside Skream, Luca Cazal & Dubka and Route 94. With their next release landing on Audio Tonic, an imprint renowned for hosting the likes of Climbers, Kruse & Nuernberg, Kyodai and of course label head Raxon, there is no doubt that Bulgarian duo The Foreigners are going places.

Teaming up with Shosho, who’s made appearances on Toolroom, Hotfingers and Crystal Sounds, ‘Friendly Fire’ is an undulating slice of house featuring powerful sub infused beats, raspy basslines and tight percussion. Meanwhile, The Foreigners’ solo venture titled ‘Revolution’ is one for peaktime revelry as atmospheric chords, shuffling hats and sawtooth synths operate throughout.