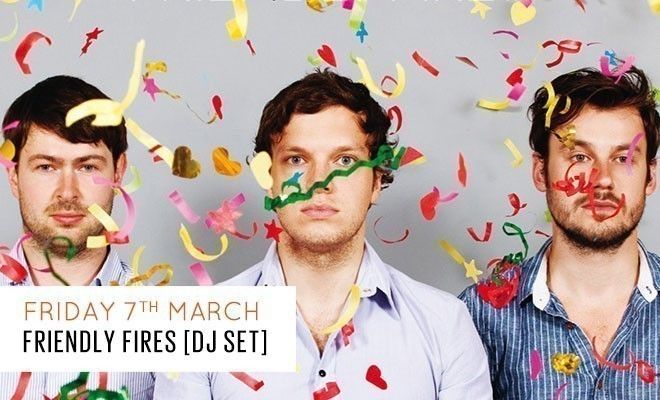 ‘Possibly the best set I’ve heard all year!’; Friendly Fires’ drummer Jack Savidge’s set has been highly praised by many big names including superstar DJ Mark Knight. It’s no wonder we’re eager for the Dalston return of man who’s rubbed shoulders with Carl Craig on his Boiler Room takeover with mixes spanning the realms of house, disco and techno. He’s been curating his label and club night ‘Deep Shit’ with Edwin Congreave of Foals for the past coupple years and it’s generated a lot of heat with huge tracks such as Kiwi’s 2013 smash ‘Llama’. Need we say any more?