Paul van Dyk - From Then On 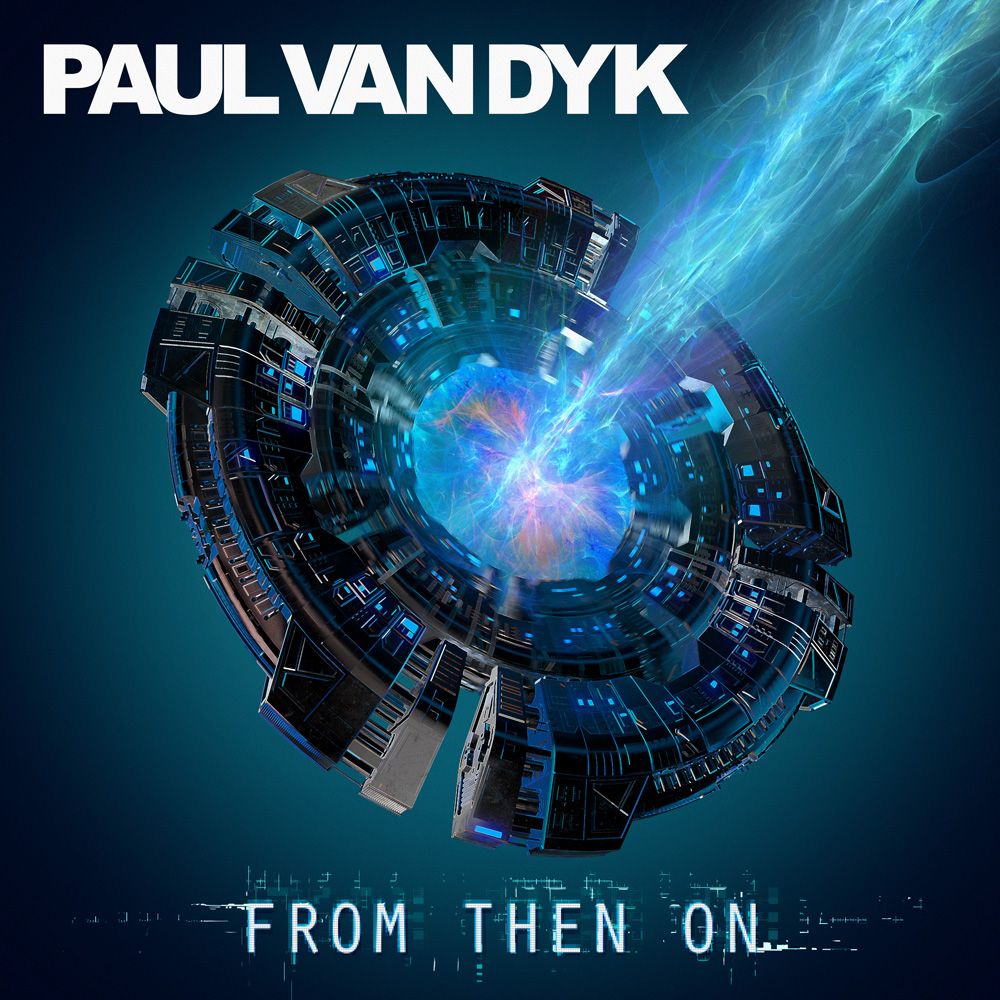 Paul van Dyk - From Then On

Electronic music and trance pioneer Paul van Dyk today revealed he will release a new album on October 20th, From Then On – his first LP in almost three years and his eighth studio album overall.

From Then On marks a turning point in Paul’s life, an album born from a shift in perspective. The record was written while Paul was traveling across the globe, as he re-emerged from the rehabilitation process that followed his near-death accident in early 2016. These first few months of touring and playing saw Paul experience culture, music, politics and geography with a radically shifted viewpoint.

While the darkness of Paul’s personal suffering seemed mirrored in the turmoil of global events, Paul’s heightened awareness meant he also derived great joy from the simple acts he could perform himself, and a newfound appreciation for the small things in life. A sunset in Berlin, a walk through Central Park in New York – seemingly innocuous events became far more significant and in the everyday Paul started to notice and try to document the extraordinary.

From Then On is a record born from a renewed sense of being, it is uncompromising and urgent, the music Paul wanted and needed to write and play, in its purest and direct form. There was no A&R on the record or any pre-conceived notions of what the music should sound like, it was a return to a concise style of writing and recording, much of which took place on stage as Paul improvised ideas live, exploring and experiencing them with people, rather than in the solitude of a studio. This record feels alive, and its music Paul wants fans to hear together, an album that speaks to community and harmony over withdrawal and isolation.

From Then On is Paul’s most personal work to date while re-affirming his love and enthusiasm for trance. It’s a genre Paul has never turned away from, it musicality and expressiveness always allowed him to explore and evolve as an artist. Today trance as a genre feels more vital and authentic than ever. The music’s primal energy and drive are reinvigorating staid dancefloors, and its earnestness and authenticity are re-capturing the hearts and minds of both underground tastemakers and mainstage masses.

‘I am incredibly excited to introduce ‘AEON by Paul van Dyk’ to my fans. Music has a distinct ability to take people away from their problems and relieve anxiety and stress, and this is the feeling we are trying to enhance with this new show concept. This intensified experience of sights, sounds and sensations will be our next level of entertainment. Paired with music of my upcoming album ‘From Then On’, it’s going to be a celebration of trance, life and unity. ’ – Paul van Dyk

From Then On will be released on Paul van Dyk’s label, VANDIT Records, on October 20th.

'AEON by Paul van Dyk’ will make its debut in New York City on September 23rd at the Playstation Theater. Tickets are available for purchase here: (https://www.axs.com/events/338822/paul-van-dyk-tickets?skin=playstation&src=AEGLIVE_WBBNYNYC030115VEN001)

From Then On Tracklist: