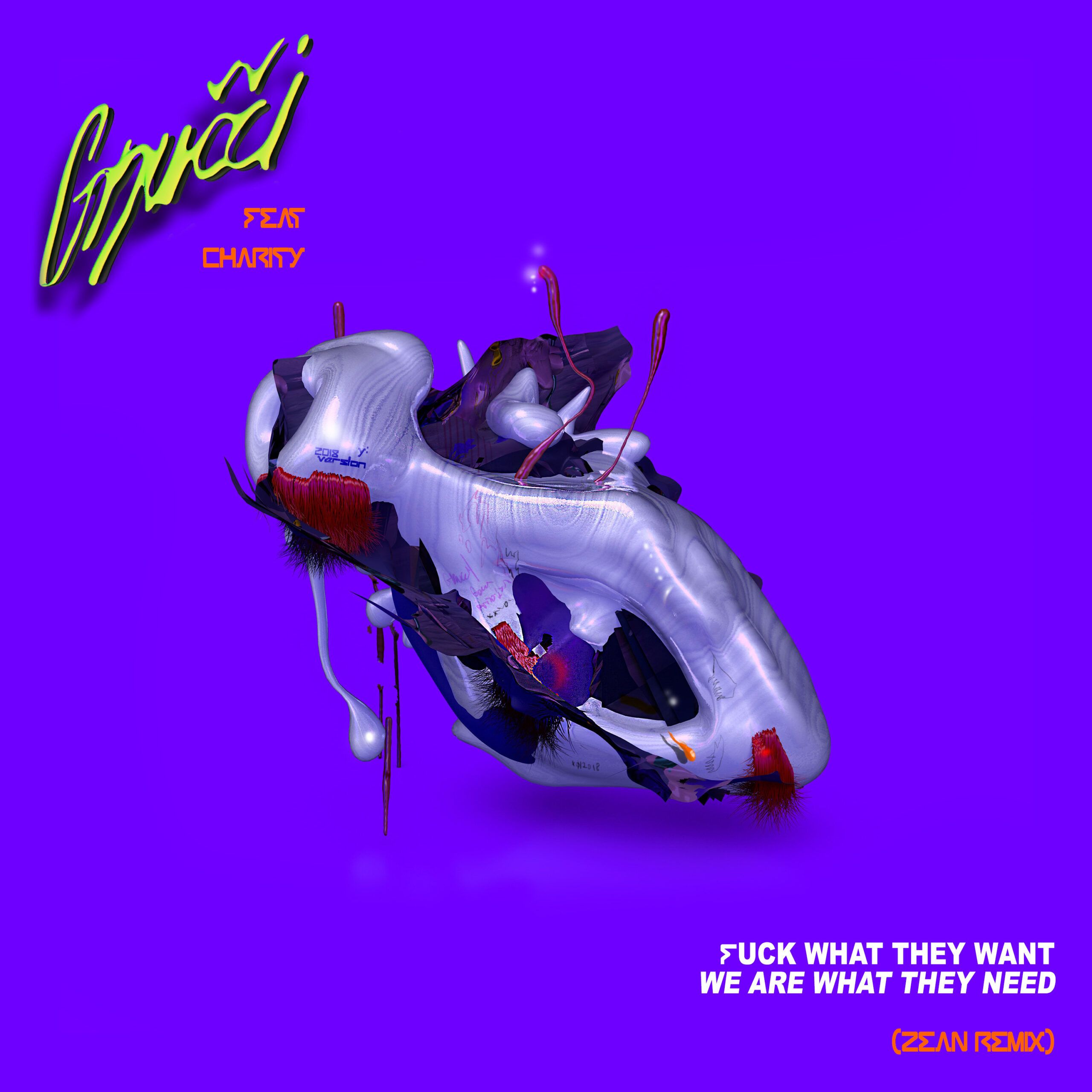 Ana Rab, better known by her stage name GNUČČI is an exuberant performer proving herself a reckoning force as a DIY artist.  Today, GNUČČI is ecstatic to showcase her versatile skill with the release of a remix of "Fuck What They Want We Are What They Need," with Shanghai producer Zean and Chinese hip-hop prodigy, Charity.The remix applauds the original (Rachel Green & Subp Yaoas) as GNUČČI playfully mingles her raps over Zean's hard-hitting bombastic bass, and bridges the East and West, with lucid Chinese spitfire bars from rapper Charity. A catalyzer of energies, GNUČČI implants her high-spirit and frenetic creativity on the mix, aiming to soundtrack the good times.

GNUČČI’S "Fuck What They Want We Are What They Need ft. Charity (Zean Remix),"  is out now. If in Europe, catch GNUČČI'S energetic crowd-pleasing live performance, April 7th at Tallin Music Week.