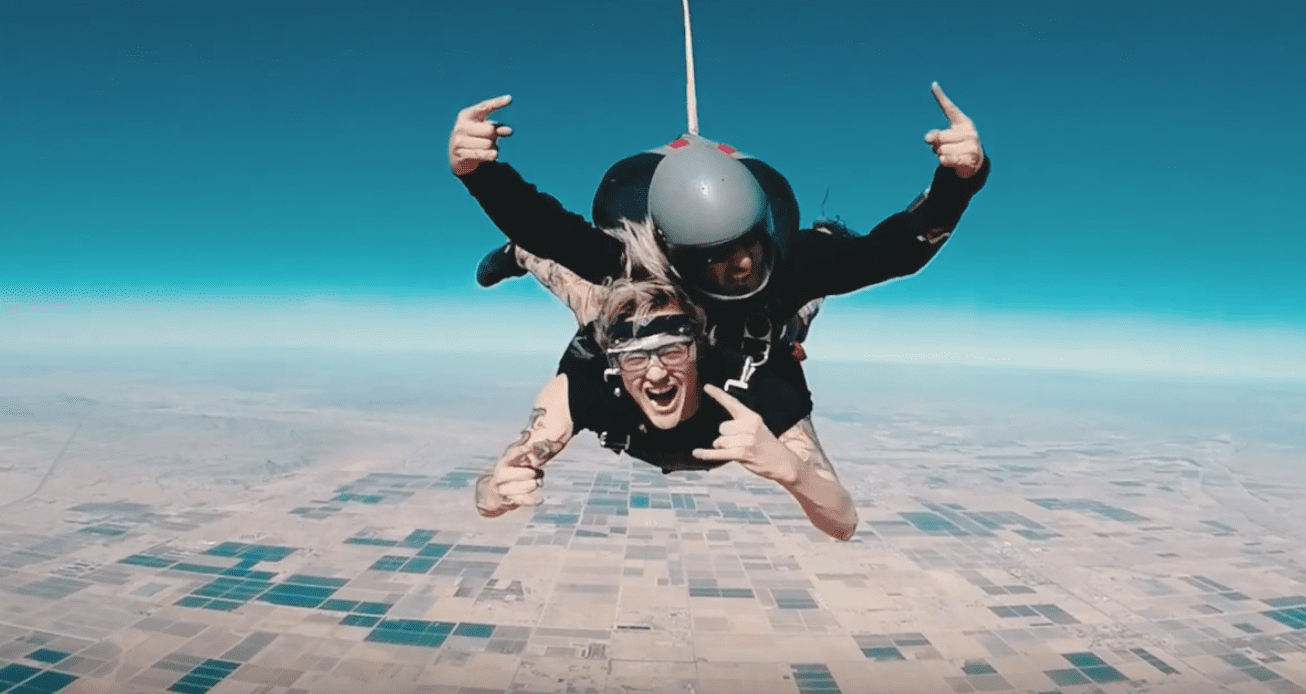 Surreal, a fundraising platform for festivals that connects artists to their fans through unforgettable experiences while raising money for charity, in partnership with Insomniac, the producers behind North America’s largest dance music festival, have just revealed nine massive fan activations to take place at the famed Electric Daisy Carnival(EDC) Las Vegas May 18-20 and during EDC Week May 16 – 23.

Fans who donate online will be entered for a chance to win experiences with EDC Las Vegas’ star-studded acts including a helicopter ride down the Las Vegas Strip with Kaskade, a table and meet and greet with Marshmello during his EDC Week show at XS, and a helicopter ride into EDC with Insomniac founder Pasquale Rotella. In addition to the artist experiences, each winner will receive 2 VIP weekend passes to EDC**, round-trip airfare, artist parking, and Desert Rose Premium camping packages for three nights. For more information on the prize packages, participating artists and rules of entry, visit Surreal’s website here.

2017 marked the first year that Surreal partnered with EDC Las Vegas, and the fan experiences proved to be a massive hit with the winning Headliners. Over $162,000 was raised for the Boys and Girls Club of Southern Nevada. Last year’s packages including riding the Stratosphere Tower’s thrilling SkyJump attraction with Ghastly, a private round of Topgolf with Jauz at the MGM Grand Hotel and Casino, golf cart rides with Major Lazer backstage, and a ferris wheel ride with Marshmello. Watch the 2017 recap video here.

This year, fans are given the option to bid on one of the nine customized packages, inspired by each of EDC Las Vegas’ singular, epic stages with donations starting at just $5, with larger donations yielding a larger number of entries into each experience. Proceeds from the campaign will benefit The Las Vegas Academy of the Arts, a nationally recognized, award-winning magnet high school offering conservatory study in dance, music, theater, and visual arts.

*No donation is necessary to enter and will not improve your chances of winning. For eligibility, prize and other details, and how to enter without making a donation, see Sweepstakes Rules and Experience Rules governing this promotion. Please note that the scheduling of artist meetings is subject to the artist’s availability.