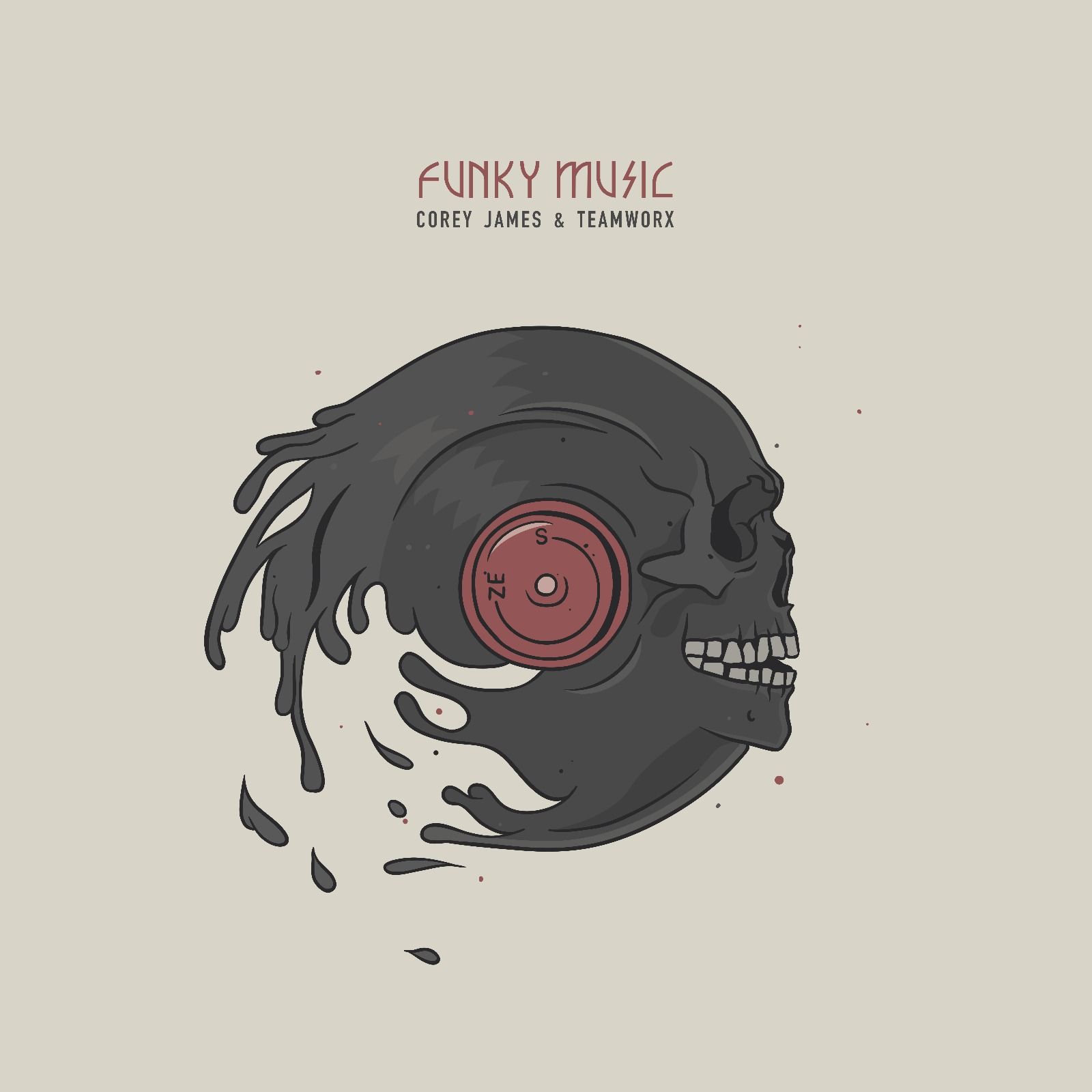 UK DJ and producer Corey James has joined forces with Israeli’s Teamworx, to conjure another quality collab entitled ‘Funky Music’, which is set to be available on all platforms via Steve Angello’s renowned ‘SIZE Records’ label from Friday December 15th.

Corey James, newly signed to Steve Angello’s roster has already unleashed a plethora of hits via SIZE Records, including his own take on Highly Sedated’s ‘Highly Sedated’, and anthemic solos including ‘Back In Time’ and ‘With You’. Outside the studio, the talent has also recently graced the decks at two of London’s most prestigious venues – Printworks and Ministry Of Sound.

Teamworx, are a duo who’ve taken 2017 by storm via a series of peak-time tracks, including a collab with Nicky Romero on Protocol Recordings, and ‘Atom’ via Spinnin’ Records, one of the most sought after records of 2017. Now, ‘Funky Music’ is their second SIZE release for 2017, following up from their ‘Never Stop’ with Thomas Feelman and STV.

‘Funky Music’ has been in-demand ever since label boss Steve Angello spun it back in May 2016, throughout his BBC Radio 1 residency show. The track epitomises SIZE, and features layered intricacies to enable ‘Funky Music’ to exude a vibrant groove via smooth drums, a catchy vocal and high-octane futuristic sounds.