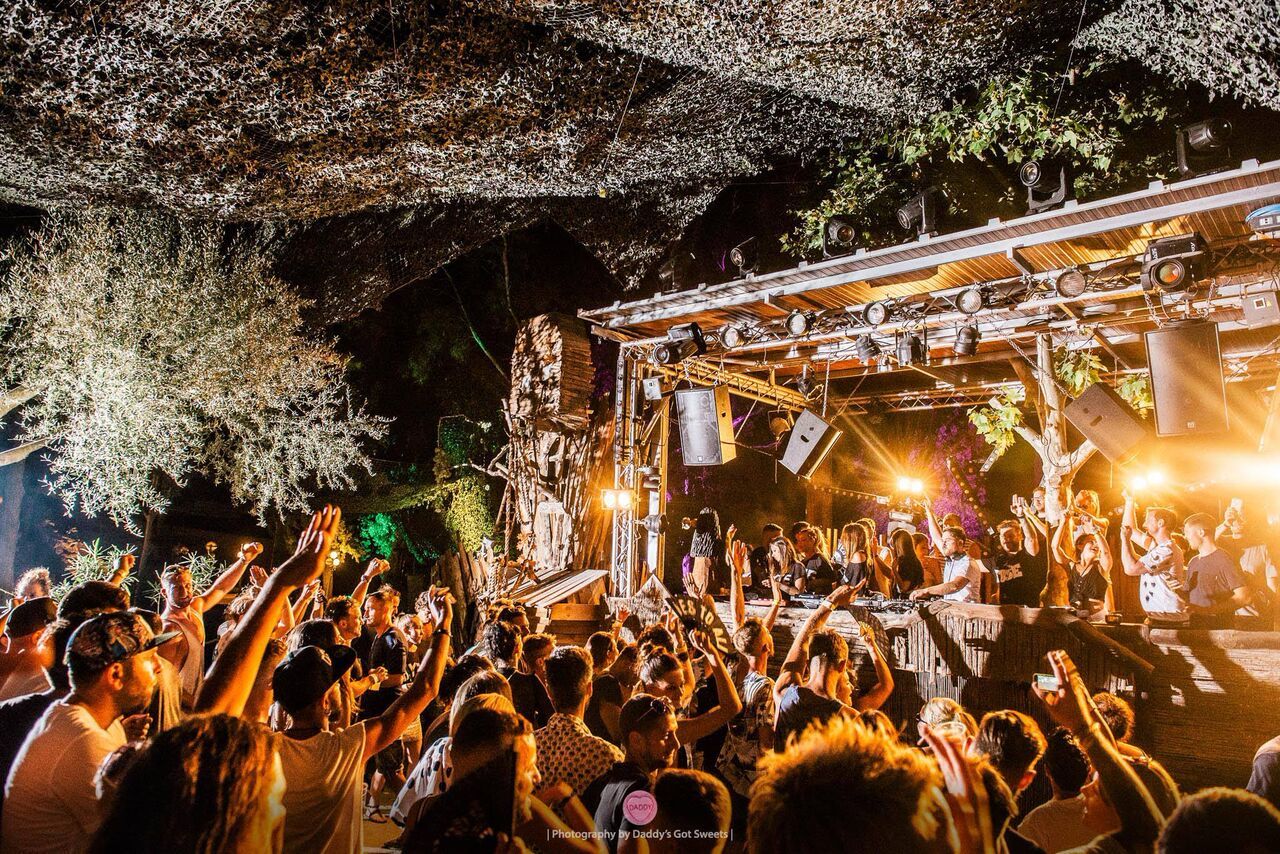 FUSE hit its stride on the White Isle a long time ago but this season has further proved that they really are a global force to be reckoned with – hosting a stage @ HYTE AMNESIA, run by some of the world’s biggest techno heavyweights, and holding their own with ease. I’m talking about Enzo Siragusa, Seb Zito, Rossko, Rich NXT, Archie Hamilton and Dan Farserelli, the much loved FUSE family, who on the strength of their super honed talents as DJs can rock the dancefloor like no other homegrown London crew around today. Having already welcomed special guests and FUSE friends such as DeWalta, Cristi Cons, Nima Gorji, Guti and Valentino Kanzyani to their events so far (including another open-air special at Benimussa Park documented by Fuse partner Be-At.TV HERE), there’s still a whole lot more to look forward to as Ibiza 2016 hits its peak time…

It goes without saying that it would be a lifelong dream for any DJ to play the Terrace at Amnesia, one of the island’s most revered dancefloors. And with good reason. It’s a truly epic experience when the Terrace really pops off and this Wednesday (17.8.16), for the first time ever, a trio of key players will assemble for a FUSE TERRACE TAKEOVER and there’s no doubt they’ll be bringing their A game. Serving up a particularly tasty lineup for the occasion – Rex Club Paris resident and recent Fuse podcast alumni Molly is the reason to arrive on time, followed by HYTE main man and very special guest Loco Dice, who’ll take the reigns before making way for a display of pure sonic synergy when Enzo, Seb and Rossko go B2B2B for the closing set. If you’re on the island, you’d be a fool to miss it!

After nearly a month's break during which the crew continue their relentless touring elsewhere, by mid-September FUSE will touch down once again with 14th September seeing Enzo go B2B with Slovenian godfather of techno Valentino Kanzyani, a live performance from Romanian trio Premiesku (aka Livio & Roby and George G) plus a B2B from Fuse original Seb Zito and Amsterdam’s Ferro. The FUSE x HYTE closing party 28.9.16 brings the whole family together again  with a trio of B2Bs that quite simply means magic in the main room for one final showdown.

Catch Enzo Siragusa at two extra dates outside the Fuse residency, including 31.8.16, when he plays alongside house legend Kenny Dope and Loco Dice on the Terrace, also playing a final time for HYTE at the season closing 5.10.16 – testament to the levels reached by the FUSE founder. When it comes to rave culture there aren’t many artists out there as passionate or dedicated to the cause as Enzo – now internationally recognised as a true figurehead of the scene. Increasingly in-demand as a DJ, debuting at an impressive #62 spot in RA’s top 100 last year, Enzo is also a talented producer with multiple killer releases on own imprint FUSE London – a platform he created for his and the crew’s distinctive take on the minimal sound.  FULL ENZO DATES HERE