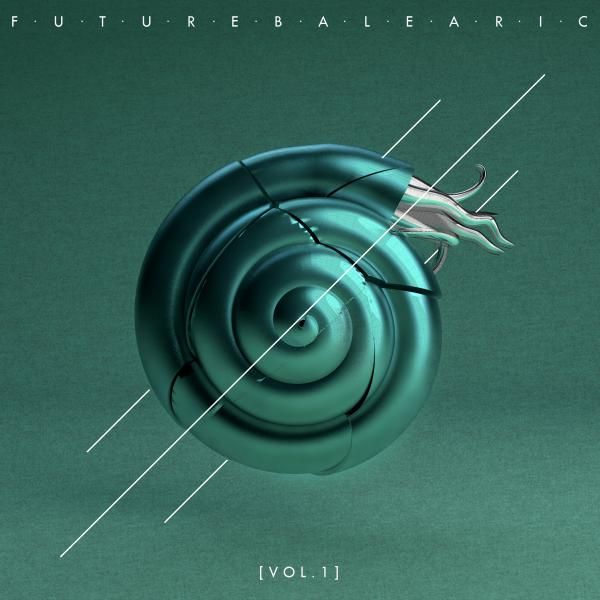 Next up on Real Balearic is our fourteenth release… and it is time for our first compilation. The idea is simple, take some of the newest, most eclectic and down-right interesting Balearic music out there and compile it together. One more thing… lets release it in the depths of Winter, well in the Northern Hemisphere at least, just to get the February fires started.

As usual we tap into the global family of Balearic producers and take a trip around the world to sample their delights. First up is West Coast USA producer Aimes his shimmering chords and floaty guitar and tasteful bongo set the scene. Next its some Spanish guitar groove from Spanish producer Carlos Cervilla. Things take an Asian induced twist with the tabla and Indian chants with "Kahuna Calling" from the MCV project. Ukrainian producer Zetandel round off the first section of the compilation with a piano led vocal track.

Russian producer Cardmoth (great name by the way) takes things on a slightly more electronic detour with his drum machine and dead-can-dance vocalish "Alice" just before French man nExow producer gets very moody with his forlorn synthwash vocal epic "Dust and Magic". Its off to Australia next with Mission Brown and his angular synth grooves in "Finding Touch". UK based chill-meister Chris Coco is next with his whistle and vocal "The India", Laura B taking up the remix duties. Quirky samples and end-of-innocence synths are the order of the day next with the Italian trimuphate Audio Affair and their "Spectro Exploration".

Italian producer Lago$ is next with his guitar and percussion led scene setter. Collective Sound Members are next with the chime, synthbass and Rhodes downtempo jazz groover. Electrix move in a haunting Massive Attack style pace, while Sunner Soul slow the tempo even more with their melt in sun epic "Walking To The Sun". Next up the master Jose Padilla serves up some "Elixir" with a slight touch of Kazakhstan remix flavour from the Wawawiwas. Rounding things off is our love trilogy consisting of the thoughtful "Matters of the Heart", the Dave Gilmour guitaresque "Your Heart" from Irish man Micko Roche and the smooth jazz love of "Sometimes" from Russian Boryakin.

Our debut compilation, we hope you like our flavour from all points global and all points Balearic.