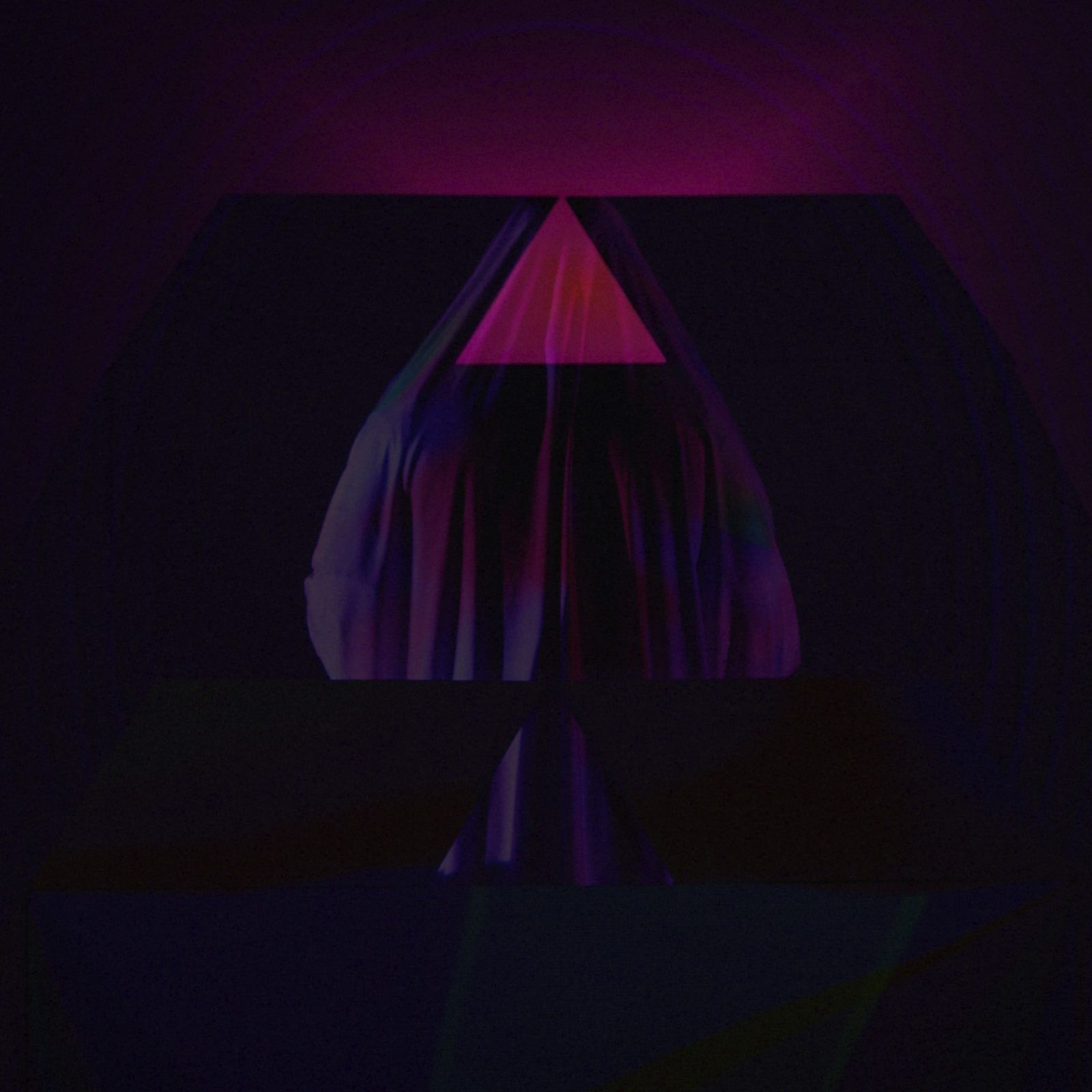 After an intensive two-week period of writing and recording, ‘Moving Mountains’ emerged as one of the most psychedelic singles Future Love Hangover had written for the album. He teamed up with songwriter James Watkins for his assistance on the lyrics, and musician Ben Freeman for his skills on the synth.

The result is a triumphant romp through a world of fuzzy synths, pounding electronic beats, and an echoing vocal haze, showing us all how to achieve the impossible without physically leaving our own space.

The concept behind Traditional Late Night Drinking was to create a pop-record from 30 years in the future, an album of music for robots wishing they were humans from the past. Documenting the album’s tale will be a series of self-directed videos for each of its lead-up singles, following the journey of the Future Love Hangover into this other dimension of light & colour, a futuristic adventure that began in his previous album, Ecstatic Yours Truly.

Learn more about Future Love Hangover‘s inter-dimensional journey with this video-interview that recently premiered on THUMP.

‘Moving Mountains’ is available to download for free via the Future Love Hangover Soundcloud page, but only for a limited time.

Traditional Late Night Drinking will be seeing its official release on October 22.