Futuristic Polar Bears – Back to Earth 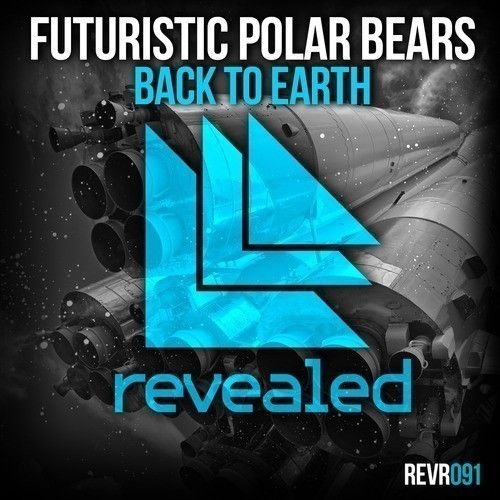 Futuristic Polar Bears – Back to Earth

With unprecedented support coming in from all angles from the likes of Hardwell, Michael Woods, W&W, Dash Berlin, Axwell, Markus Schulz, Thomas Gold, Eddie Halliwell, David Guetta, Danny Howard, Ashley Wallbridge and Dannic, it’s hard not to be impressed even before you hear the track.  But, as the relentless march of this synth-driven audible meteorite continues to blow a hole in every dancefloor that it is unleashed upon, it’s plain to see that the Futuristic Polar Bears have created more than just a monster.

As the first British exports to be signed to the prestigious Revealed Recordings, the Futuristic Polar Bears are showcasing a production standard that few are able to match; with their unstoppable journey already in full swing and with plenty more plans in the pipeline, it’s finally time to Reveal their first stop and join the Polar Bears as they head Back To Earth.