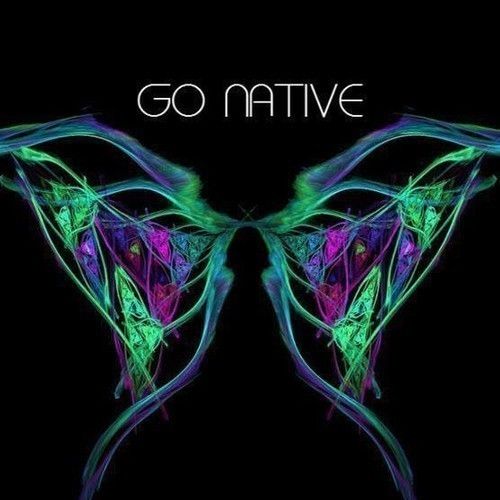 Formed in 2013 Go Native have already been making waves on the Manchester circuit winning praise from New Order’s Peter Hook along the way which has led them to sign to Scruff of the Neck Records who will be releasing their debut EP ‘Sleep Patterns’ on 5th April with ‘Atom Heart’ as the lead track.

Their early live shows immediately saw them get picked up and support Peter Hook & The Light, Death in Vegas, Swiss Lips and earned them a place on the main stage at Manchester’s Pride and Tramlines festivals last summer where their fevered performances grabbed the audience into a wild synth infused rapture. A majestic pop bubble is infused with sultry House-esque electronic beats that sit alongside soaring emotive vocals, a euphoric rhythm section and blissfully hints at moments of Cut Copy, Midnight Juggernauts or some of Kitsune’s finest discoveries.

Crashing through live venues and festivals across the UK during 2013, ‘Atom Heart’ has already been taken to the hearts of the local BBC Introducing radio and XFM and sees the start of something special ahead of the EP release.