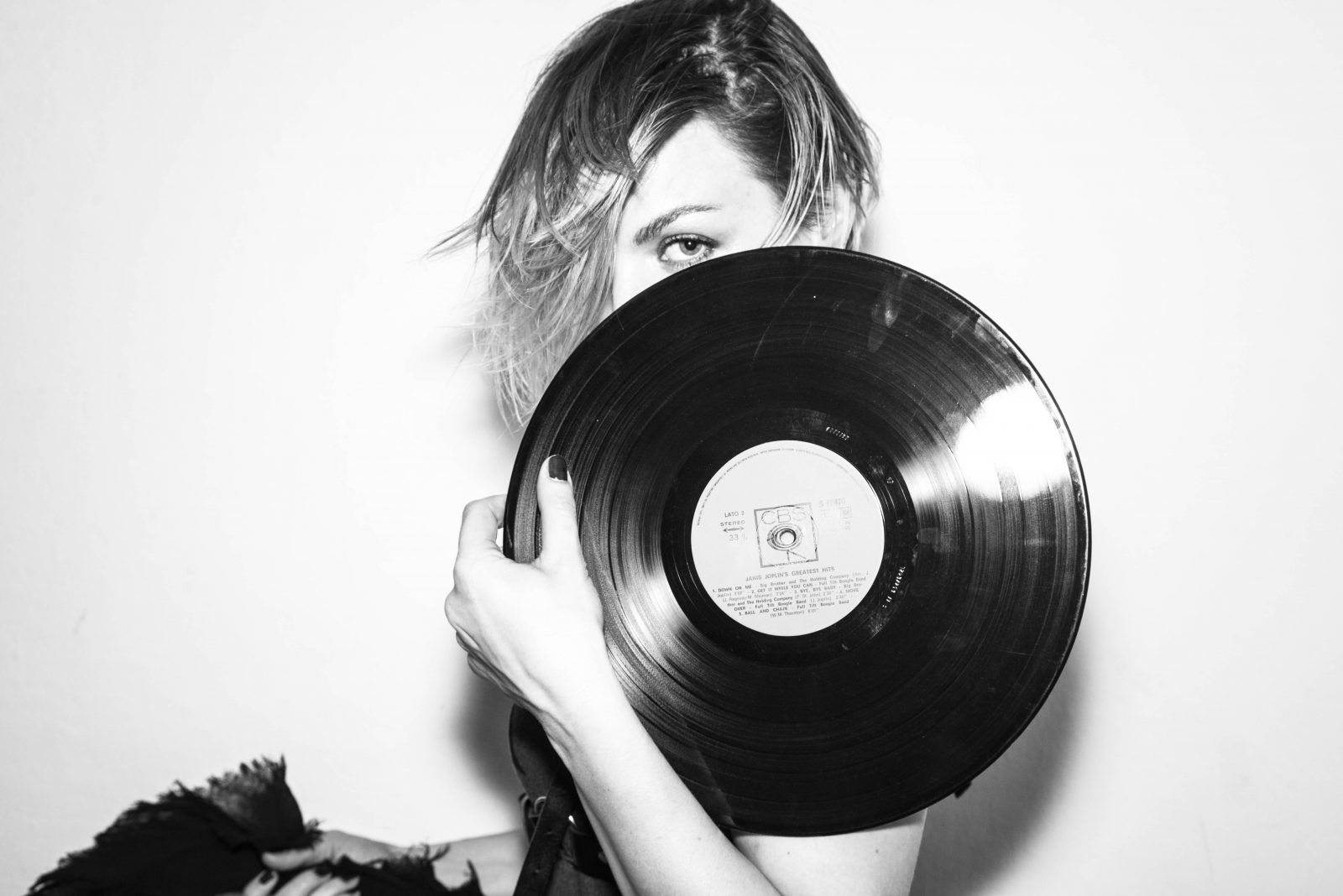 THE BEAUTIFUL: GALA vs TODD TERRY

Todd ‘The God’ Terry is one of the most influential & legendary figures in House Music. His new remix work on ‘The Beautiful’ doesn’t disappoint.
A solid Todd Terry groove; trademark bass line, hooky organ stabs all built around Gala’s sublime vocals elevates and delivers an uplifting future house classic that would fill the most discerning dance floor.

With over 6 million records sold worldwide, Gala is an artist who needs no introduction. Having exploded the world over with her phenomenal debut album Come Into My Life including the massive hit single ‘Freed From Desire’ her status is assured.

The New York based Italian performer had a huge 2014 showing the world why she is still hailed as one of the most energetic, compelling live performers with appearances including the Winter Olympics, Sochi where ‘The Beautiful’ received huge audience attention. Gala has responded to her fans commissioning hot new mixes and kicks off 2015 with reworks by Todd Terry, Hoxton Whores & Loge21.