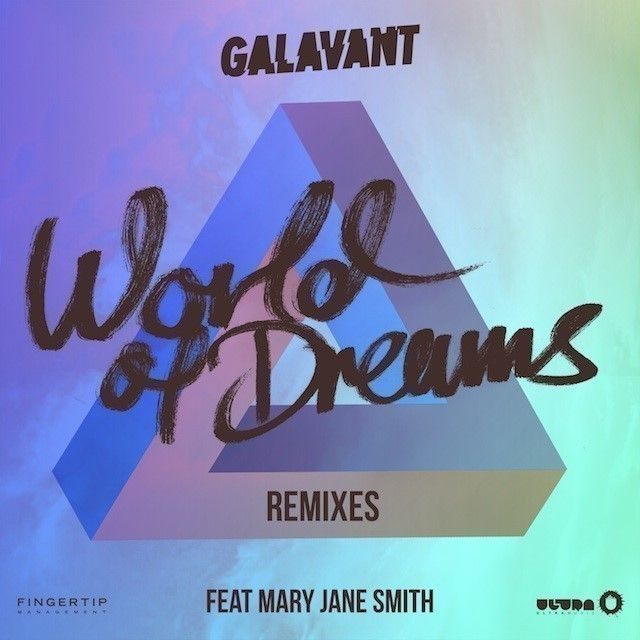 Philly bass sensation 5 & A Dime is dropping a huge remix of Galavant’s vocal smash “World of Dreams” on Ultra Music September 12, and to mark the occasion, is giving away a free download of his track “Low End.”

Stylishly hard-hitting with jaw dropping beats, “Low End” is 5 & A Dime’s chance to transition from remixer and mixtape king into the realm of original productions. Already known on the live circuit for his energetic DJ sets, the former Dance Dance Revolution world champion recently toured with Kendrick Lamar and Steve Aoki, opening the Verge Campus Tour in 24 cities around the US. His mixtapes have risen to the top of Hype Machine, reached close to 1 million views on YouTube, and totaled over 2 million views on Soundcloud, proving that 5 & A Dime’s #BASSMOB fan base is hungry for more.

5 & A Dime has also been handed keys to remix Galavant’s chart-topping progressive house tune “World of Dreams” featuring Mary Jane Smith. He takes the track down a darker path, amping up the BPM and introducing soundtrack-like vibes that lead the listener into a world of bass. September 12 can’t come soon enough for fans of the up-and-coming producer, but his “Low End” giveaway should tide them over until then.