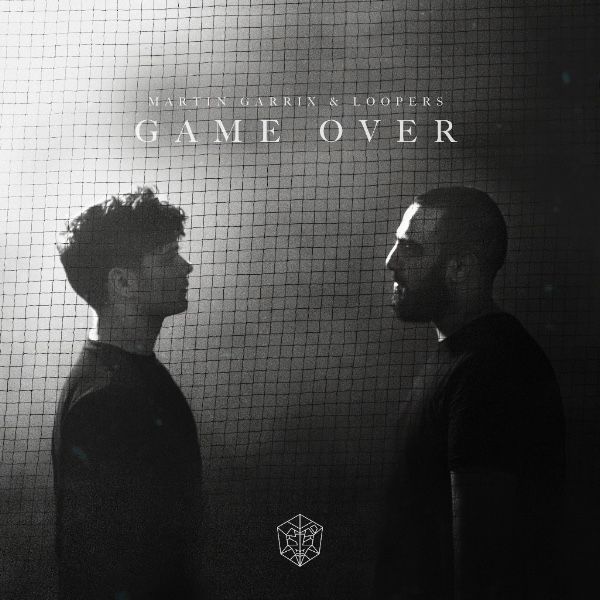 It’s an absolute riot of a track, with distorted bass hits doing battle with dramatic piano chords, old skool ‘hoover’ synths and manic riffs aplenty. As ever with Garrix productions, it’s bursting with ideas and clever production tricks, and Loopers makes for an inspiring pairing. The release is accompanied by a music video.

For Loopers ‘Game Over’ follows fresh from a collaboration with Steve Aoki and for Garrix the track follows on from his collab with David Guetta and Brooks, Like I Do, which could be heard blasting out of the speakers at Ultra Music Festival on many occasions over the course of the weekend. Currently touring around the US, he also plays the huge Omnia Ball in Indonesia on April 28 before heading to EDC China on April 30.