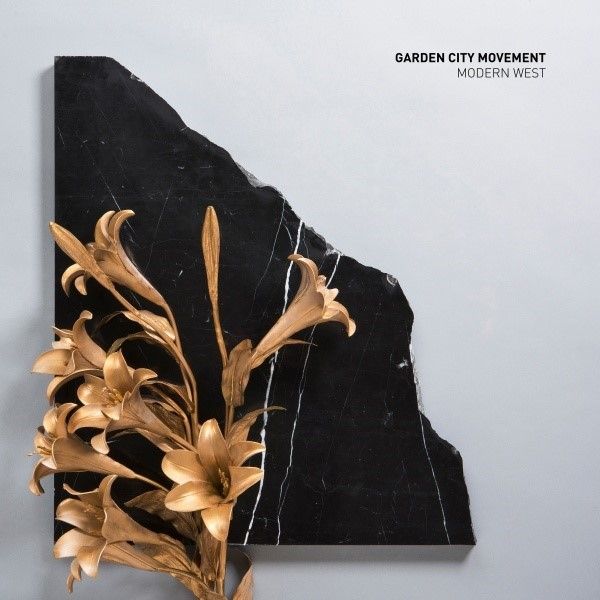 BLDG5 Records’ electronic trio Garden City Movement is thrilled to announce the release of their Modern West EP (out April 6th digitally and on vinyl via The Vinyl Factory).

Since surfacing onto the music scene 1 year ago, Garden City Movement have released two other well-received EPs, climbed the Hype Machine Popular Chart with multiple singles, opened for SOHN and the Cults, plus made their debut appearance at Glastonbury 2014. Recently, the band’s music video for pervious single ‘Move On’ received a nomination for “Best Music Video” at the LA Film Festival 2014 and won “Best Video of The Year” at the MTV 2014 Israel Music Awards.