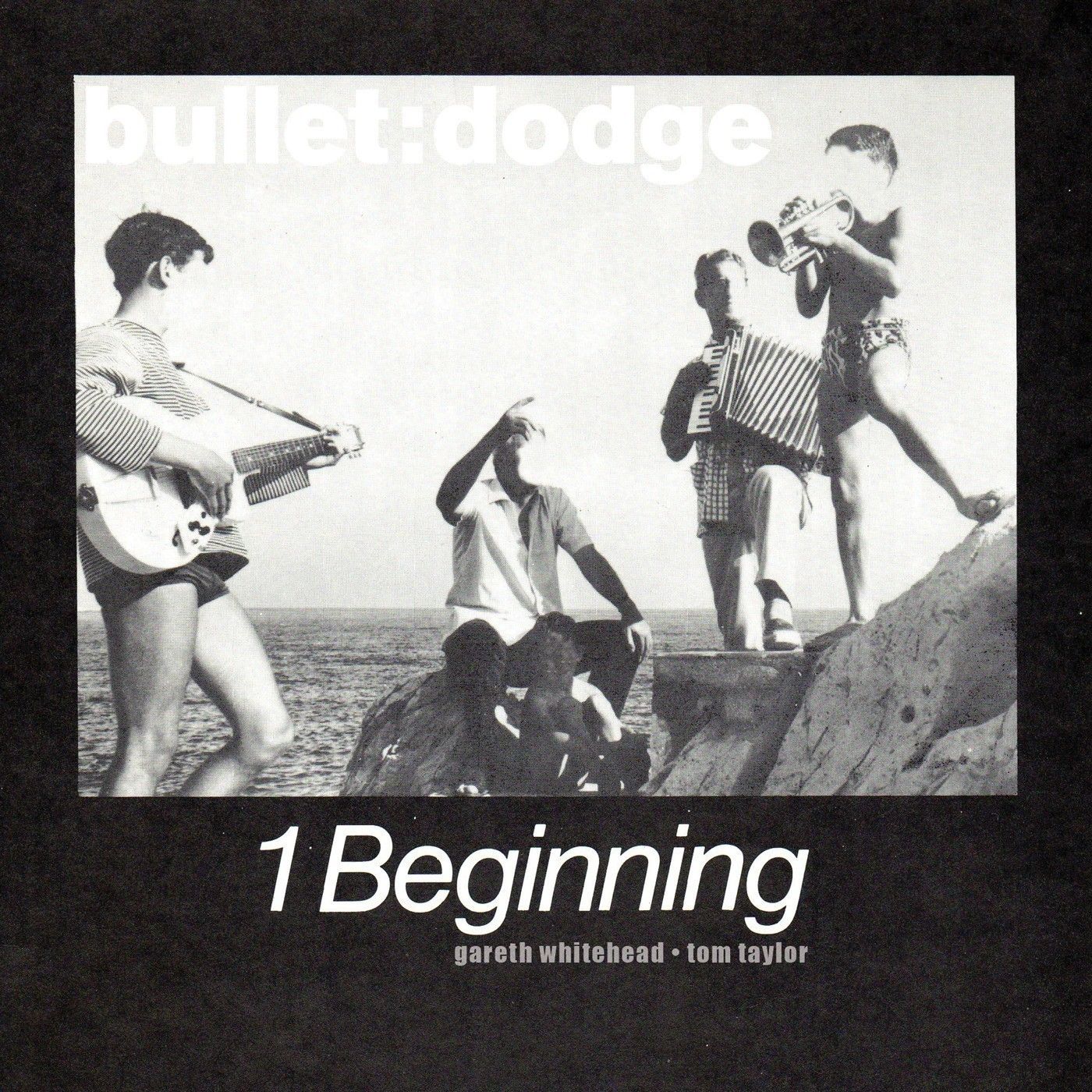 The album will not be the usual 4/4 house and techno affair but rather a reflection on the history of the genres.  These musical mediations see Gareth pay homage to the industry pioneers who not only inspired him as a producer and DJ but have also shaped the musical direction of Bulletdodge.  Each track involves collaboration and sees Gareth working with the originator of techno, Juan Atkins; the godfather of house, Marshall Jefferson; the legendary house vocalist Robert Owens and the Brooklyn innovators Lenny Dee and Frankie Bones.  The album also includes appearances from newer talents and long-term Bulletdodge collaborators Pig & Dan, X-Press 2, Darren Emerson, Detroit Grand Pubahs, Space DJz, Ben Long, Tom Taylor and Werner Niedermeier.

To celebrate the album, Bulletdodge will also be releasing a series of singles, a remix album and a DJ mix containing a selection of the tracks from the project.

Making up the first of the singles are two tracks by Gareth Whitehead and Tom Taylor, accompanied by a first-rate remix from Motorcitysoul’s Matthias Vogt, released 28th July.