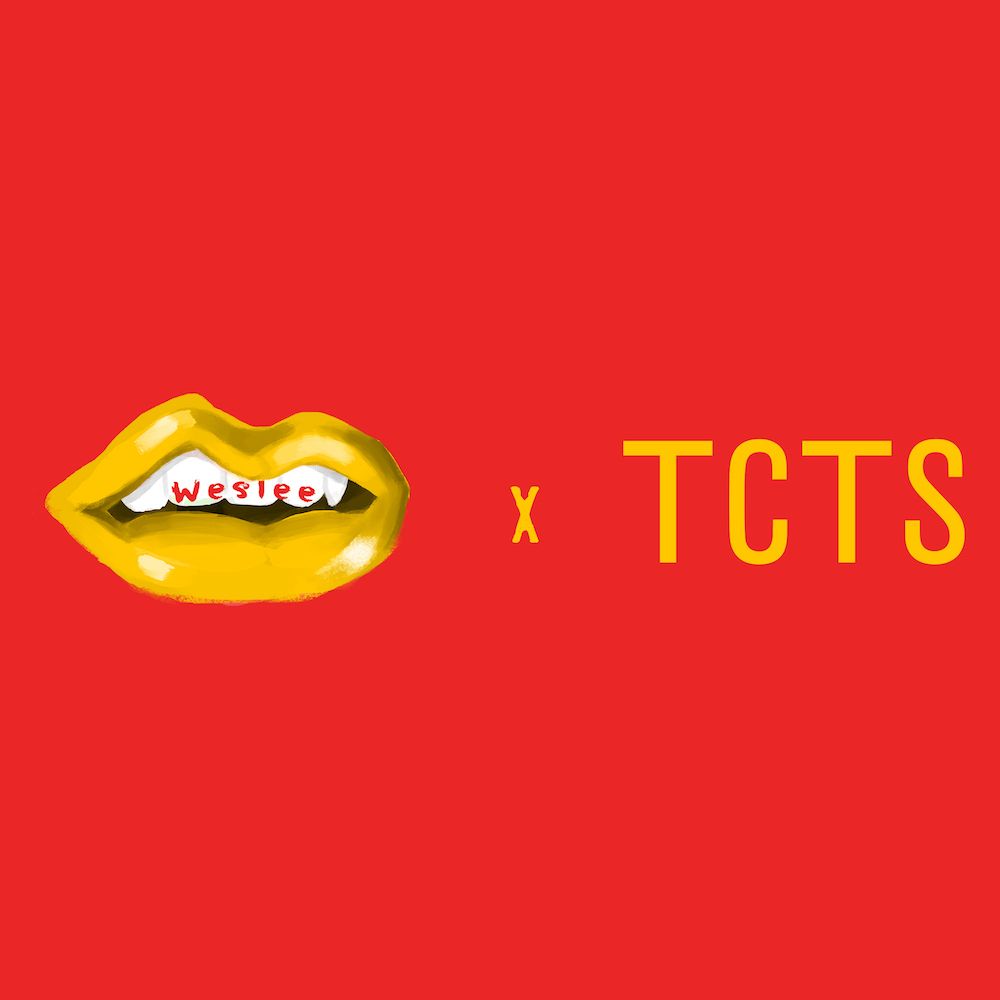 Released today, TCTS steps up to the plate to remix 'Gassed'; the haunting and minimalistic breakthrough cut from mysterious, faceless duo WESLEE. Leading with an infectious clap and stomping bassline, TCTS twists the sultry original into a slick dancefloor-ready number.

A cryptic track, 'Gassed' appeared on the end credits of ‘You’re The Worst’, accruing over 12k Shazam’s immediately after airing, this was followed by a nod from BBC Radio 1’s MistaJam – the tastemaker selecting the track as his ‘Hottest Record In The World’. From then, 'Gassed' has set media alight with support hailing from across the blogosphere from titles including The Line of Best Fit, HUH Magazine, Stereofox and Northern Transmission.

‘Gassed’ speaks volumes on talent of the anonymous pair who are expected to release new material this summer.