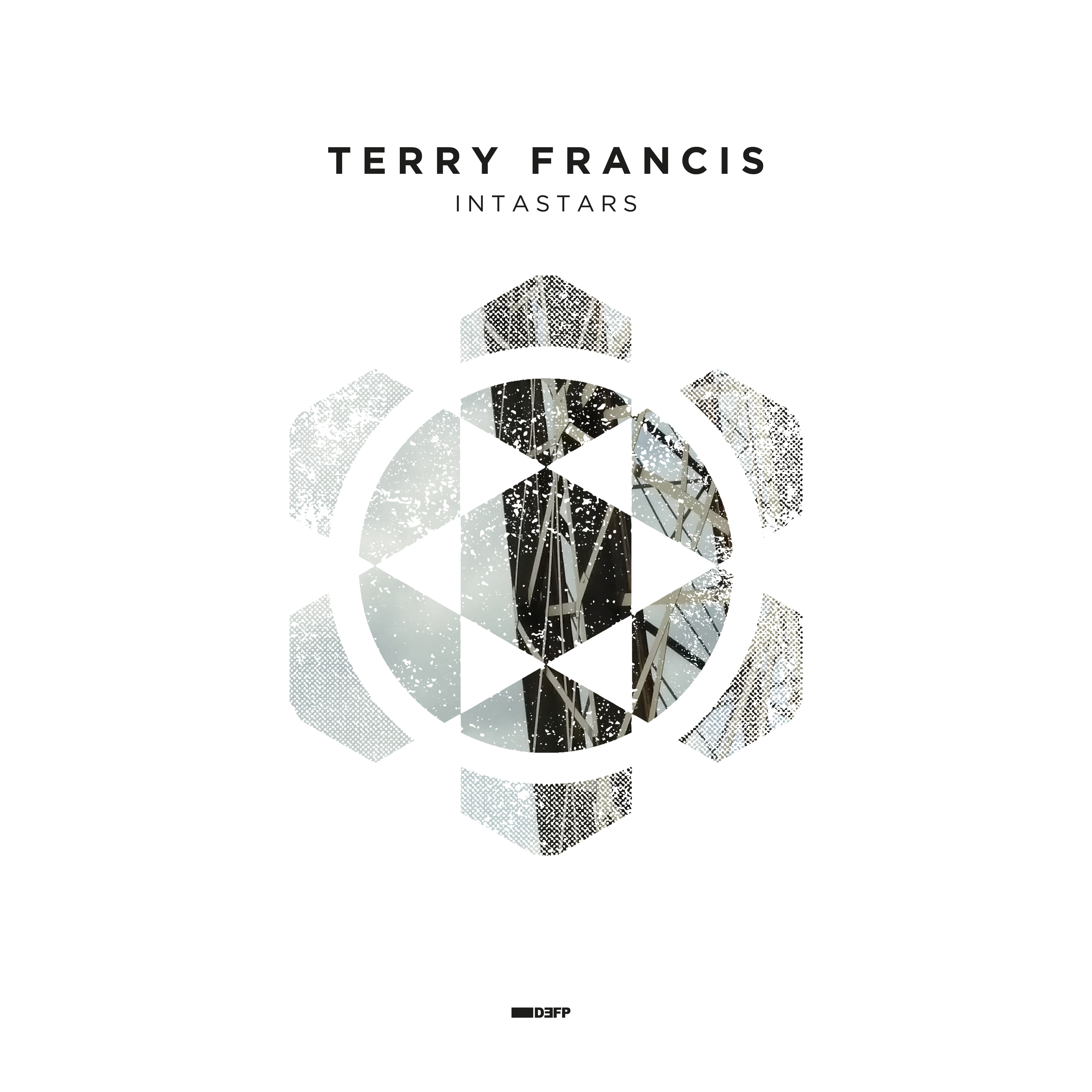 Well known for his long running residency at Fabric London, Francis was seminal in the rise of tech-house and also the driving force behind Wiggle – a party and label established over two decades ago. Meanwhile, Default Position is a fresh imprint specializing in deep electronic music, with a roster spanning Sebastian Mullaert, Atmo Paritosh, Chook & Tim Oe, Chapman, Daniel(i) and founder Joseph S Joyce.

Up first, ‘Intistars’ features an imaginative array of samples combined with elements of funk for a subterranean cut driven by a compelling groove. Next, ‘Gasworks’ demonstrates dark and edgy Detroit bass combined with raw and tough production in a surefire dancefloor workout.

On the flip, Darren Roach provides an energetic rendition of ‘Gasworks’ with a purring bassline, mesmerizing atmospherics and ghostly echoes before label founder Joseph S Joyce takes us on a trippy journey in true keeping with the deep and meditative spirit of Default Position.