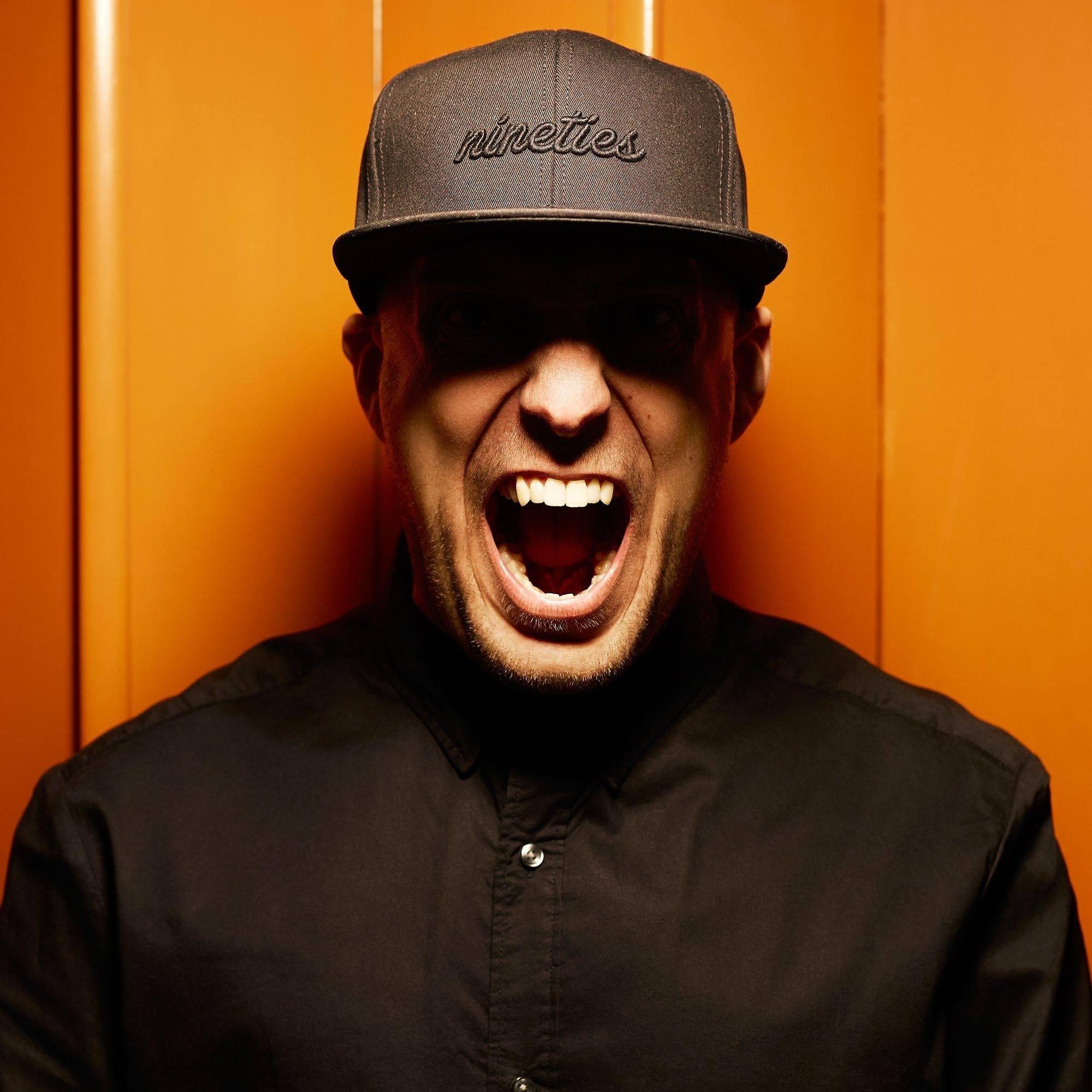 Following a rapturous US reception back in March, GAWP is heading back stateside this summer for an extensive tour of some of the country’s most respected clubs.

It’s rare for a UK artist to tour the US twice in one year, but in 2018 GAWP achieved just that. This year it’s become increasingly clear that the US just can’t get enough of him: following one tour in January, he’s already confirmed a second 2019 visit, with a strong of impressive dates at both clubs and festivals throughout March.

This time around he’ll be joining Dutch house behemoth Oliver Heldens, touching down in San Diego, LA, San Francisco, Austin and Miami, with further dates to be announced shortly.

“GAWP is bringing a very refreshing and exciting sound to the club scene, so I’m happy to have him on for those shows! I’m sure we’re gonna hear a lot more great music from him in the future!” Oliver Heldens

As well as being a relentless touring artist, GAWP’s prolificacy in the studio continues unabated, with the latest few months seeing releases on Farris Wheel, 7Wallace, HoTBOi Records, with last of these going on to be his biggest selling record on Beatport to date.

Having already signed to impressive list of imprints – including Mixmag’s Label of the Decade Dirtybird, Spanish super-brand Elrow, This Ain’t Bristol, Get Twisted, Night Bass, and many more – GAWP’s raw, uncompromising and above all quality house productions have gained support from a huge spectrum of established artists, such as Claude Vonstroke, Justin Martin, Chris Lake, Billy Kenny, Kyle Watson, Will Clarke, Bot and Eric Morillo.

For more info and tickets, head to: https://www.facebook.com/GAWPmusic