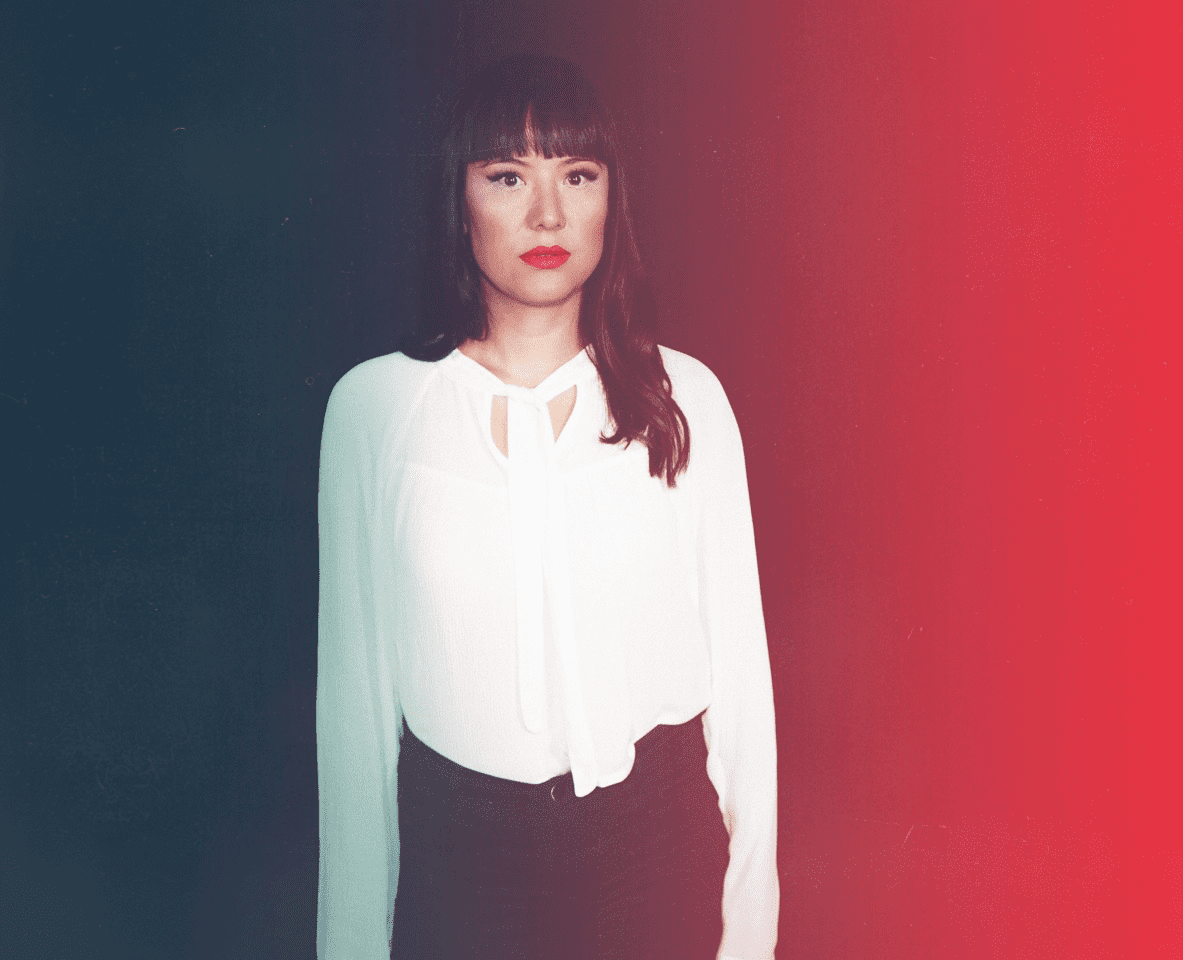 Gemini Rising is the new band comprising Tensnake aka Marco Niemerski, Fiora, and, Lester Mendez. Released 7 June, ‘Morph’ is the first single from the band’s recording sessions that took place in Los Angeles in 2018, where the analogue synth-pop trio holed up for months to write and produce their new material.

‘Morph’ shows Gemini Rising hit that sweet spot between future-leaning electro pop and new wave indie dance, with a song that wears its heart on it’s sleeve. Fiora says: “’Morph’ came about after a period of writing more traditional verse/chorus type pop songs. We were all living in L.A at that point. For me this song is about getting to know someone and peeling back the more guarded layers of a persona until you find something more honest; the place where you just give in and surrender to some kind of truth. That’s when emotional connection can finally start, and that’s what I’m always the most interested in. “

Debut releases in 2017, ‘Gemini Rising’ and ‘After The Rain’, were the result of loose collaborations between the three, but due to individual commitments they weren’t able to work together at length until 2018. Following several months together in LA, the band is now putting the finishing touches on the songs for their as yet untitled debut album. Live shows and festival performances will be announced soon.