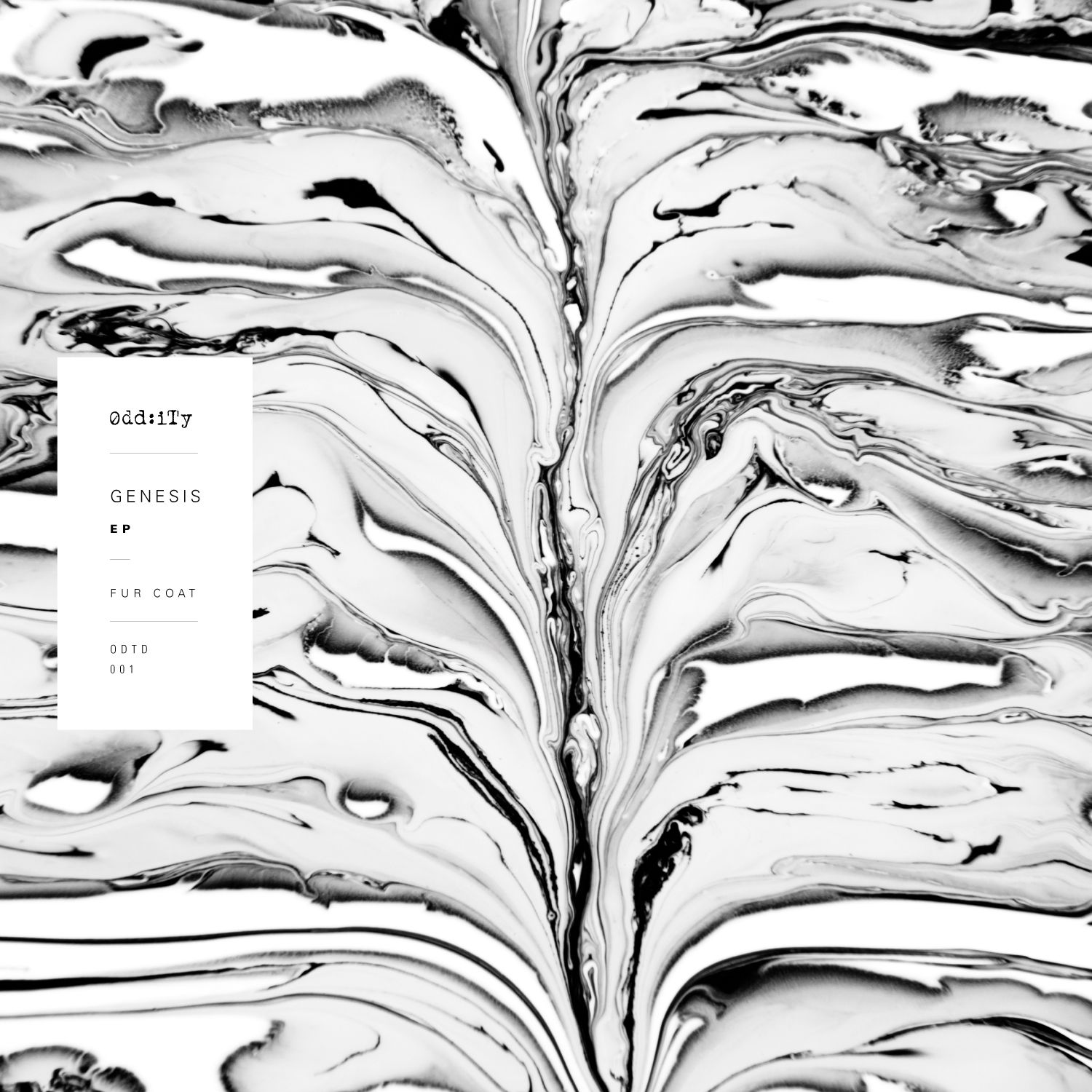 This July will see Fur Coat launch their new Oddity imprint aimed towards a darker, tripped-out Techno sound with their ‘Genesis’ EP, accompanied by a remix from electronic music pioneer’s Slam.

Venezuelans Sergio Munoz & Israel Sunshine aka Fur Coat have carved out an impressive career over the past six years via releases for Watergate, Crosstown Rebels, BPitch Control and Balance, making them highly in demand DJ’s across both Europe and the US. Having graced the decks at key clubs across the globe including Berlin’s Watergate, Stereo Montreal, D-Edge Brazil, London’s fabric and Space Miami to name just a few, the duo are now set to debut their new imprint Oddity which has already garnered early support from the likes of Tale Of Us, Mind Against and Slam, who contribute the first remix on the label with a production contrived from the reaction and energy experienced from dance floors worldwide when playing the original version of ‘Sustain’.

“Starting our own label is something that we’ve had in mind for a long time. It´s a platform for us to express ourselves and have 100% the control on the art concept we want to put on each vinyl, the music we want to show from ourselves, and the artists we share passion for, giving us the ability to invite them onto the label.

The meaning of Oddity is having something rare, odd in a good way, something really special. This whole project has been cooking for almost a year, piecing things together. We can say we are giving all our efforts to put out there the music we like with a special touch on every physical copy, with an artwork made from some pretty cool Colombian artists and designers based in Barcelona (Lina Bassiouny and Maria Paula Quiva).” – Fur Coat

Up first on the package is ‘Pulse Width’ which sets the tone with robust analogue rhythms, fluttering arpeggio leads and elongated bass drones to create a dynamic and subtly unfolding opening track. The digital only cut ‘Parallel Dimensions’ follows and lays focus on weight sub bass tones, modulating percussion and snaking synth grooves to once again create something hypnotic and intricately crafted.

The vinyl only original mix of ‘Sustain’ then opens up the flip side, tipping things into darker realms with a heady, unfurling square wave bass, tension building atmospherics and a pervasive rhythmic drive before Scottish duo Slam round out the package with their take on ‘Sustain’, offering a predominantly drum-led interpretation whilst elements of the original subtly ebb and flow throughout the composition.