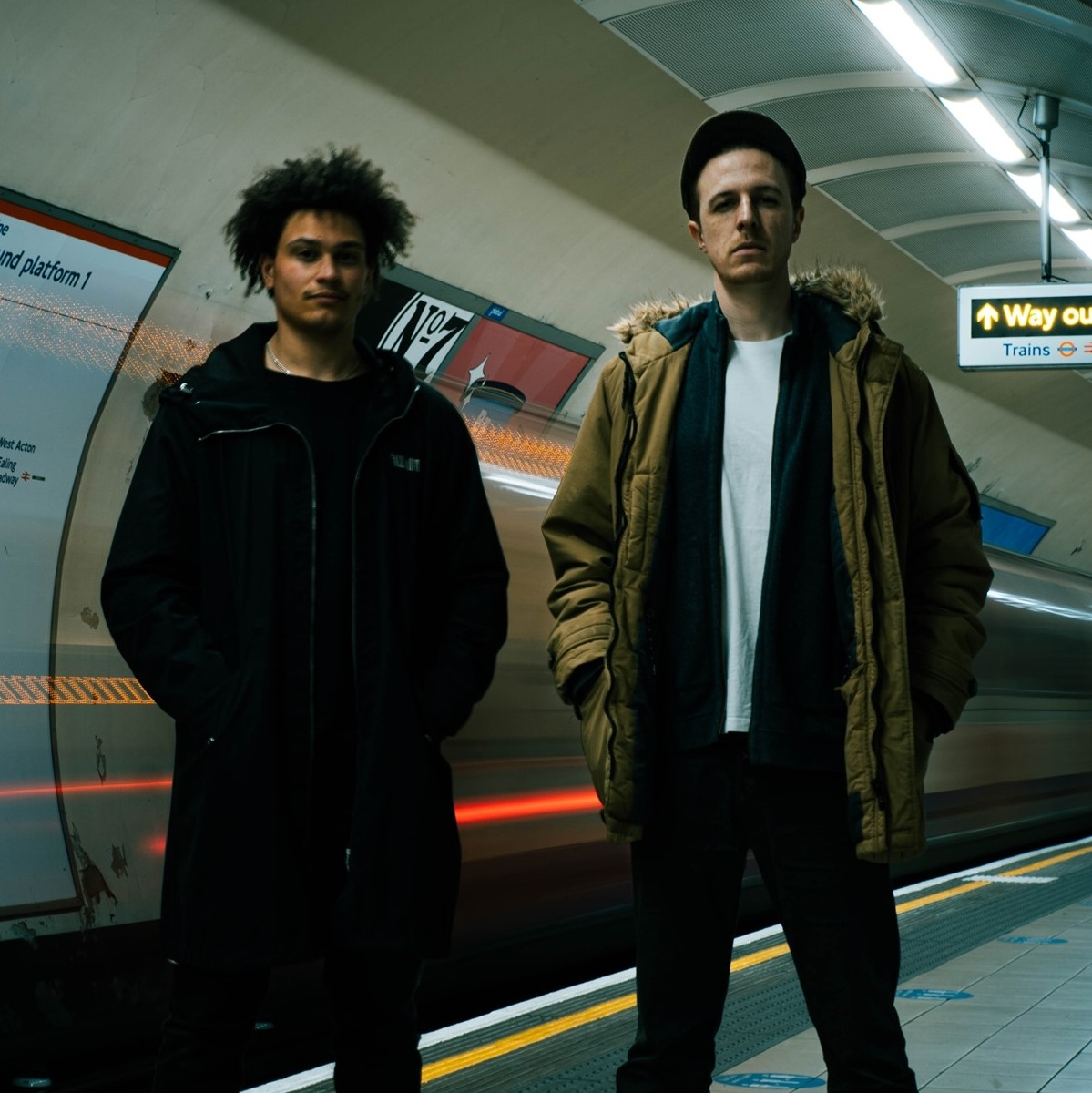 Having already debuted on the Dispatch Recordings imprint, duo Genic have just released their biggest project on the label yet. The likes of Xtrah, DJ Hype (with Genic having previously released on the seminal Playaz through their collaboration), Doc Scott, Noisia, Rene LaVice and Ant TC1 (Dispatch’s label head) have been spinning Genic’s records throughout their quick ascent, with their debut ‘Rough Nights’ album sure to gain the same support and notoriety. Playing at mainstay clubs such as Le Bikini, alongside some of the most influential names in bass music, they’ve also become a favourite amongst drum & bass listeners and as a result news around their forthcoming album has whet fan’s appetites. Their forthcoming album features an array of influences, from Dnb, Techno, Classic and UK Hip Hop to Reggae, with their tenacity obvious from the LP’s beginning to end. Marked with a forthcoming sampler, which includes digital exclusive ‘Disposal’, as well as album track ‘Grow’, ‘Rough Nights’ is proving to be one of their most expansive musical exploits.

The lush bass tones of ‘Grow’ opens the album following its inclusion on its sampler, meanwhile the more robotic chimes of ‘Think’ continues the journey. Long-time Dispatch roster members Philth and Wreckless present themselves alongside Genic for ‘Radiation’ up next, as ‘The Cycle’ keeps the LP broodingly ominous. The breaks of ‘Bring it’ and title track ‘Rough Nights’ with its softer underbelly sit midway on the track list, whilst ‘Oreo’, ‘Sore Throat’ and ‘Lulling Over’ draws the curtains whilst exposing three more explosively sub terranean selections.

It’s the next album to be dropped on Dispatch Recordings and it highlights their ability to give artists creative freedom as well as the platform they deserve. Genic are the next producers to receive the label’s seal-of approval and the quality of their ‘Rough Nights’ album signposts why this is. 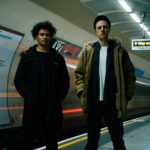