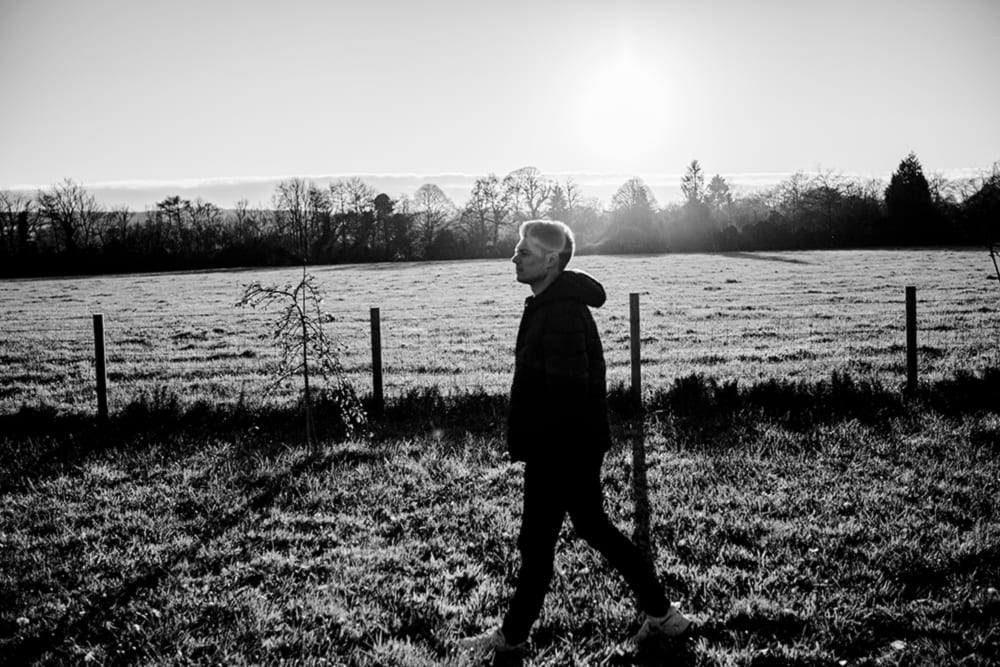 Bristol-based producer obylx has released his single ‘Walk On’ on the 1st of June via Guise Records. The single was mastered by Prash ‘Engine Earz’ Mistry (Jorja Smith, The Prodigy) and premiered via Son Of Marketing. obylx has seen support from the likes of BBC Radio 6’s Lauren Laverne, The Times (alongside Grimes, Stormzy and  Harry Styles), CLASH Magazine, tmrw mag, Kaltblut Magazine, Northern Transmissions, Plastic Magazine, BBC Introducing in the West and Amazing Radio and has racked up a staggering 3 million plays on Spotify alone. His music has also been heard soundtracking content across media platforms including Apple iPhone releases, Formula 1 Grand Prix highlights and O2 UK television adverts. obylx’s music has found its way into established playlists such as Spotify’s Creamy and Chill Tracks, Apple Music’s Best Of The Week and As Heard in Apple Ads. His previous work as Odjbox has seen the producer rack up over 220 million streams.

Inspired by classic tales of lost souls heading to the wilderness to find purpose, in late 2017 Oliver Johnson decided he too should embark on his own journey. He created a fictional wanderer called obylx to use as a vessel to chronicle his discovery of self. Beginning on the 1st January 2018, obylx has since released a new song on the first day of each and every month, essentially an evolving musical diary. The producer will be continuing to release a new single on the first of each month through this year.

‘Walk On’ draws parallels to the contemporary works of Slowdive, AaRON and SYML. As a result, his sound remains unique with dynamics that cannot be tied to the shackles of genre. Influenced by the likes of Bowie, Grandaddy, Radiohead, Phillip Glass, and Randy Newman, obylx draws from a  wide spectrum of reference points while at once never fully committing to any particular one – navigating deftly between obscurantism and pure genius.

obylx approaches a more sombre approach for his latest single, with delicate piano notes radiating throughout the track. ‘Walk On’ reveals a more melancholic mindset behind the producer, adding depth to him as an artist. Rich in texture and yet striking in its simplicity, the single envelopes the listener in inner turmoil, enflaming any dark thoughts they might have. oblyx takes his time, with both the vocals and the production style, revealing a mature sound that dances between dream-pop and shoegazing.

The producer takes a moment to reflect on the emotions that inspired the single, “Feelings of despondency after a period of solitude and reflection. Optimism gives way to reality.” 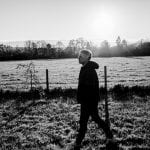