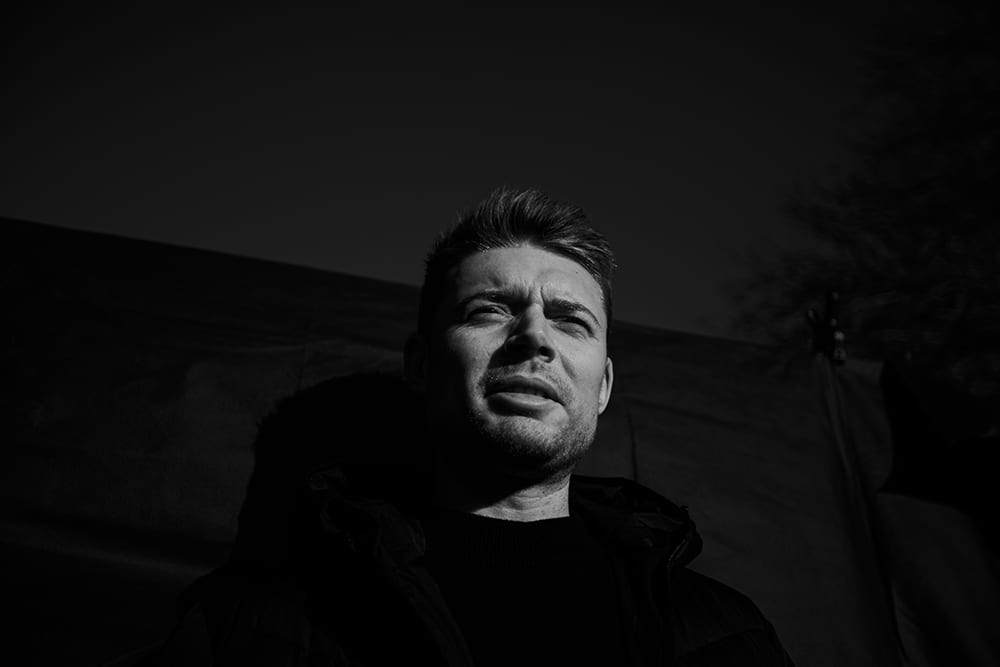 obylx’s music can regularly be found on established playlists such as Spotify’s Creamy, Electronic Rising and Chill Tracks, Apple Music’s Best Of The Week and As Heard in Apple Ads. His music has also been heard soundtracking content across media platforms including Apple iPhone releases, Formula 1 Grand Prix highlights, O2 UK television adverts.

Inspired by classic tales of lost souls heading to the wilderness to find purpose, in late 2017 Oliver Johnson decided he too should embark on his own journey. He created a fictional wanderer called obylx to use as a vessel to chronicle his discovery of self, and dreamt up a mind forest which he could enter during his meditations on life. Since January 2018, obylx has released a new song on the first day of each month. Each December these monthly tracks are expanded into a full album, Once (in 2018) and Twice (in 2019).

obylx draws from a wide spectrum of reference points, citing influence from the likes of Bowie, Grandaddy, Radiohead, Phillip Glass, and Randy Newman. His many-faceted sound cannot be tied to the shackles of genre, and embodies elements of indie disco, electronica, neo classical and pop comparable to the likes of Jungle and Parcels. However, he is just as comfortable with leaning towards purer indie sensibilities and sounds that draw parallels to that of Tame Impala.

Drawing on elements of his distinctive idiosyncratic formula, here obylx creates a modern indie disco track. ‘Satellite’ pairs recurrent rhythms with well-modulated vocals as the listener is taken on their own metaphorical journey through spacious soundscapes. The laidback tone radiates with positive energy, striking a contrast to some of the more sober lyrics.

obylx describes ‘Satellite’ as, “a song about the helpless feeling of being an observer on your own life”. 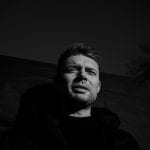