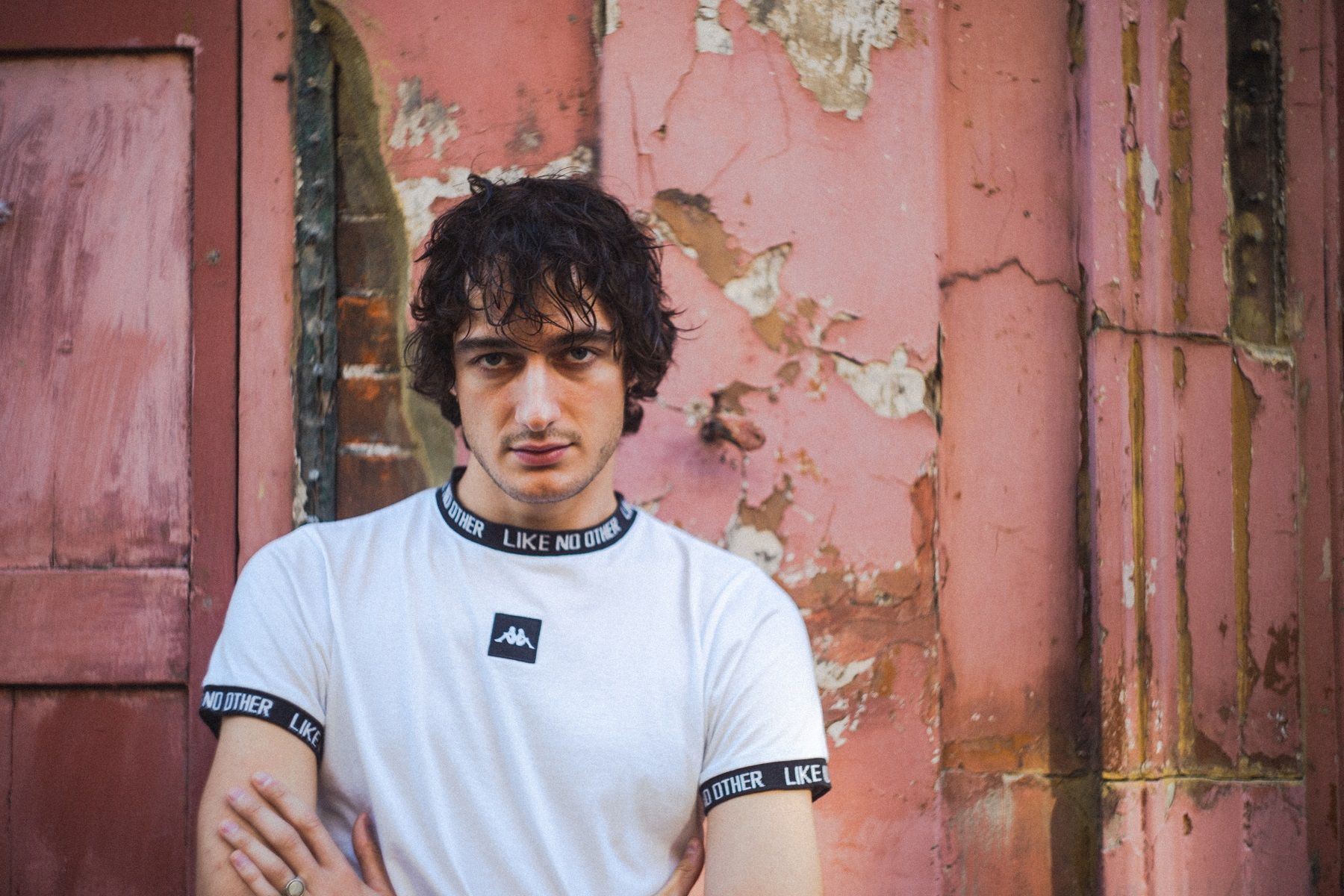 “George Barnett is at the cutting edge of his game. This genre-defying artist can be simply described as a true craftsman.”

Moving out of school and into the woods at the age of 9, George Barnett was left to make music at his own will.

He emerged with no formal qualifications but with a feral zeal for music which permeates everything he does as an artist.

During lockdowns George released his first two EPs with the label: “Bad For You” and “Make It Rain” which garnered 25 million streams with the track Stone Cold Classic winning a global car advertising campaign.

With continued support from all streaming platforms, he is firmly on Spotify’s radar and has featured amongst many others on the cover of The Rock List, The Locker and New Music Fridays around the world. He was also Amazon Music Cover Act on their prestigious Rock Scene playlist.

As well as playing a number of secret gigs for fans, George, who writes and produces all his tracks, enjoys working with other artists.

“I like to work with people who are musically and sonically diverse and don’t bring the same ideas to the studio as me. That way we keep it vital and interesting.”

Recent and upcoming collabs include: American guitarist/rapper Slimwav providing guitar on upcoming track “City Streets”. Co-production with Adrian Bushby (Foo Fighters/Maximo Park etc). Dan Lancaster (Bring Me The Horizon, Blink 182, 5 Seconds of Summer). George has been producing for a new band, The Curious, who are currently in talks with major labels. He has written for British artist Zak Abel, French art rock band Neumodel amongst others.

George’s first album “King Of Solitude” is due for release April 2023. The first three singles from the album “Lovestruck”, Nothing On The Line” and “Statues” have each been supported by BBC Introducing who have been with George every step of the way even inviting him to headline their stage at Glastonbury.

He has a headline tour planned and will be playing at festivals in 2023.

“George is an electrically charged live performer, you simple can’t stop watching. He is one song away from superstardom”

“Black Tank Top”, the fourth single from the album sees Barnett further explore the anomalies of the human psyche:

“When I wrote Black Tank Top, I knew the subject matter was dark but I wanted that darkness to come wrapped in a feeling of euphoria – because when we’re doing something bad it can be such a rush. At first the song had layers of guitar, but I ripped that up and started again. A lot of the hooks that sound like synths are me sampling my own voice. I wanted to experiment with styles that jarred a bit, mixing organic sounds and samples. It kind of reflected what I was feeling about the whole experience.” 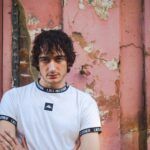