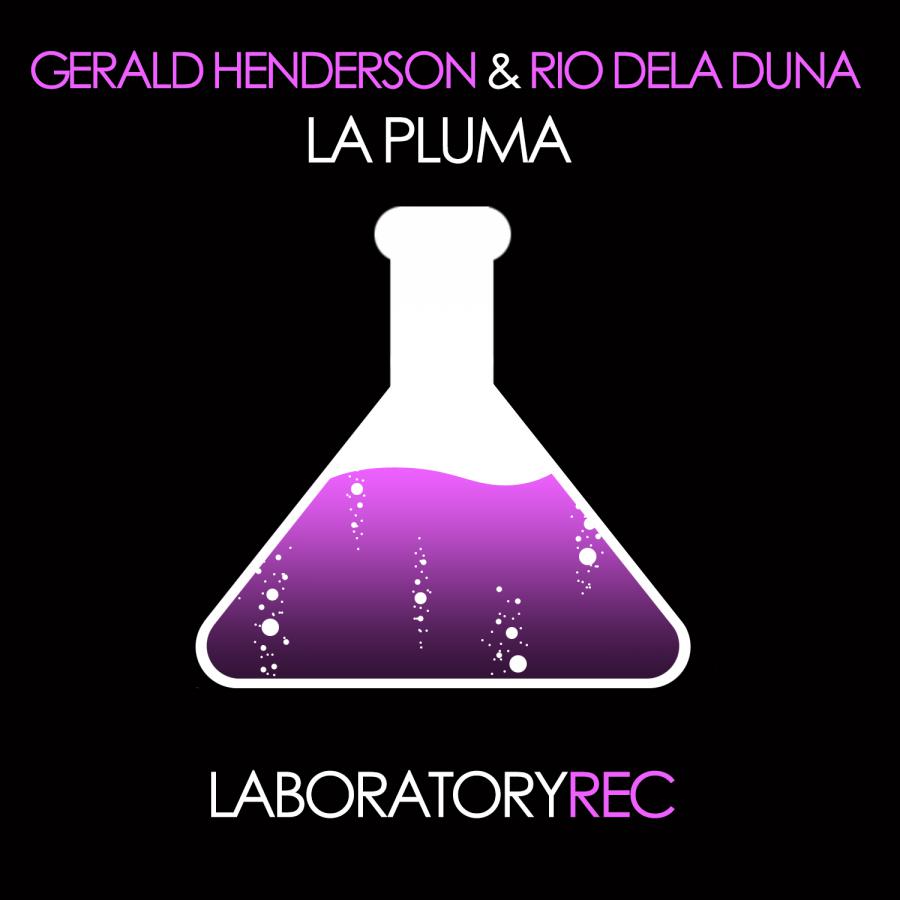 Gerald Henderson is one of the most promising DJ and producer from France. Blending music flavors from his multicultural backgrounds and experiences on his travels abroad, he enchants the people with his sweet house/tech house/tribal/carribean house and afro house music.

Gerald signed his productions on various record labels and was supported by top DJs such as: DJ Chus, Hollen, Rob Mirage , Sabb, DJ Boris, Supernova and many more! He even got the chance to share the decks with well-renowned artists like Stefano Noferini, Tune Brothers, Nacho Chapado, Robbie Taylor, Mike Newman…

Together with Gerald Henderson is French DJ and producer Rio Dela Duna. Rio is Bob Sinclar’s official remixer. Supported by Antoine Clamaran, David Herrero,Bob Sinclar and Roger Sanchez (who invited him several times on his radio show “Release Yourself”). He was also an Ibiza World Club Tour member and got a weekly residency on FG DJ Radio USA. Aside from that, he also got a chance to play alongside top artists such as Tune Brothers, David Penn, D.O.N.S, Peter Gelderblom,  Chris Montana and many more!

Get ready for a mind-blowing hit as Gerald Henderson joins Rio Dela Duna for another luscious tech-house track with “La Pluma” on Laboratory Records, a DJ Center Music Group label! Make sure to catch it!

Coming out soon on Beatport :
http://s.beatport.com/LdVgxP