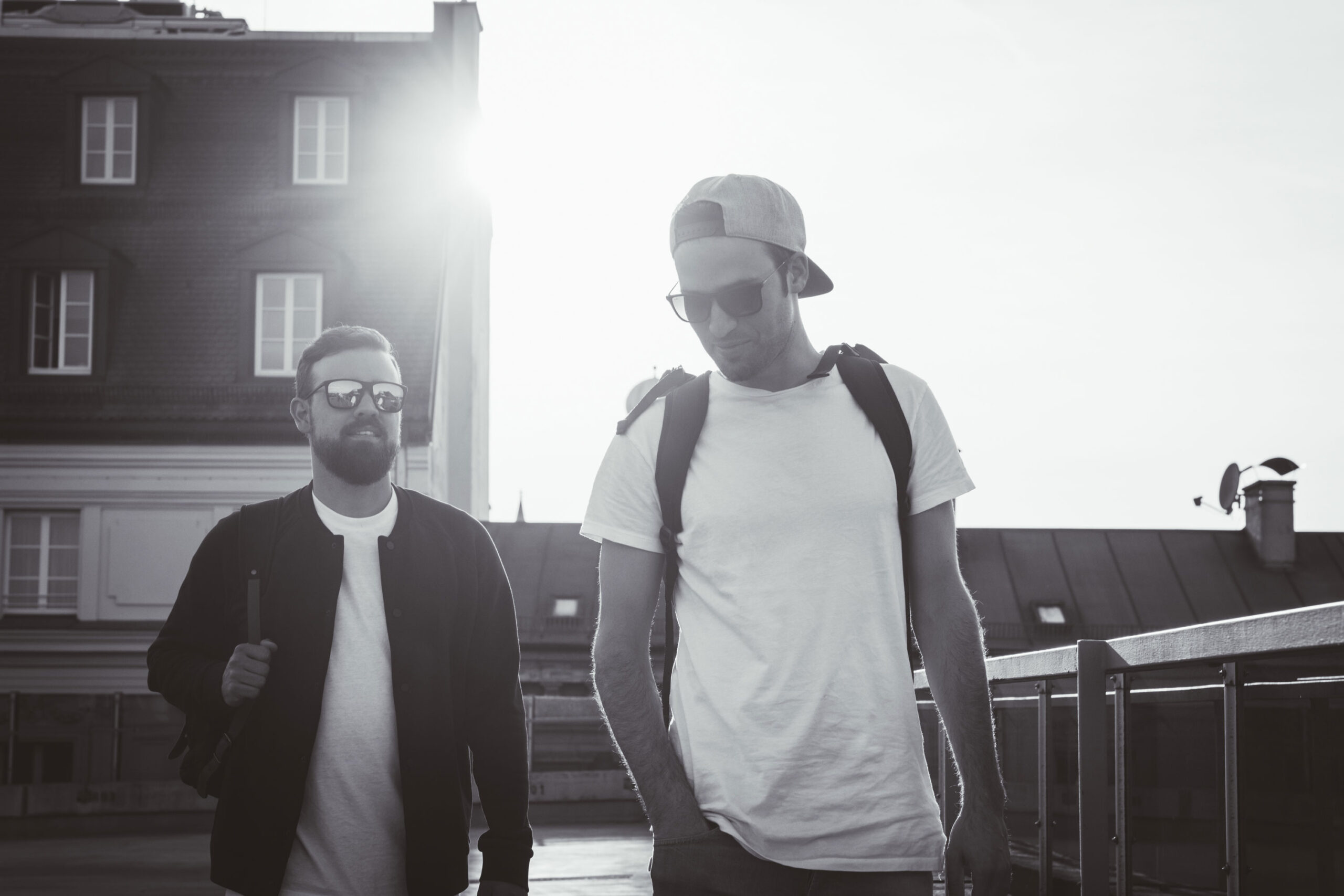 Deep, driving, underground electronic music, courtesy of menacing low-ends and twisted effects for all groove-abundant dj sets around the world.

Arel & Schaefer – Xaman EP is out now on all major platforms worldwide. 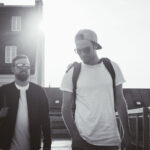