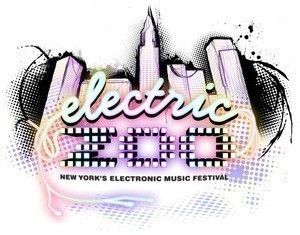 After a much lauded set in 2012 and the dark back-to-back set with Bromance label head Brodinski in 2013, Gesaffelstein has his own headlining slot at New York’s premiere electronic music festival, Electric Zoo this Labor Day Weekend.

Fans can prepare for Gesaffelstein’s Riverside set with his free download of  “Hate Or Glory” (Gesaffelstein Remix) available here. The video for “Hate Or Glory” has been nominated for an MTV VMA award in the “Best Cinematography” category this year

Mike Lévy’s moniker, Gesaffelstein, is a combination the German word “gesamtkunstwerk,” meaning “universal artwork,” and Albert Einstein, an inspirational figure. He sets the bar high living up to the name, delivering top notch productions and performances time and time again. His energizing techno, dark and obsessional, works the dance-floor yet at the same time continues to mine emotional landscapes and powerful atmospheres.

The French producer remains on top of his game having released his critically acclaimed debut album Aleph last fall and collaborating with the likes of Kanye West and A$AP Rocky, as well as releasing remixes for Depeche Mode, Lana Del Rey, and Justice.