Get festive in December @ The Nest 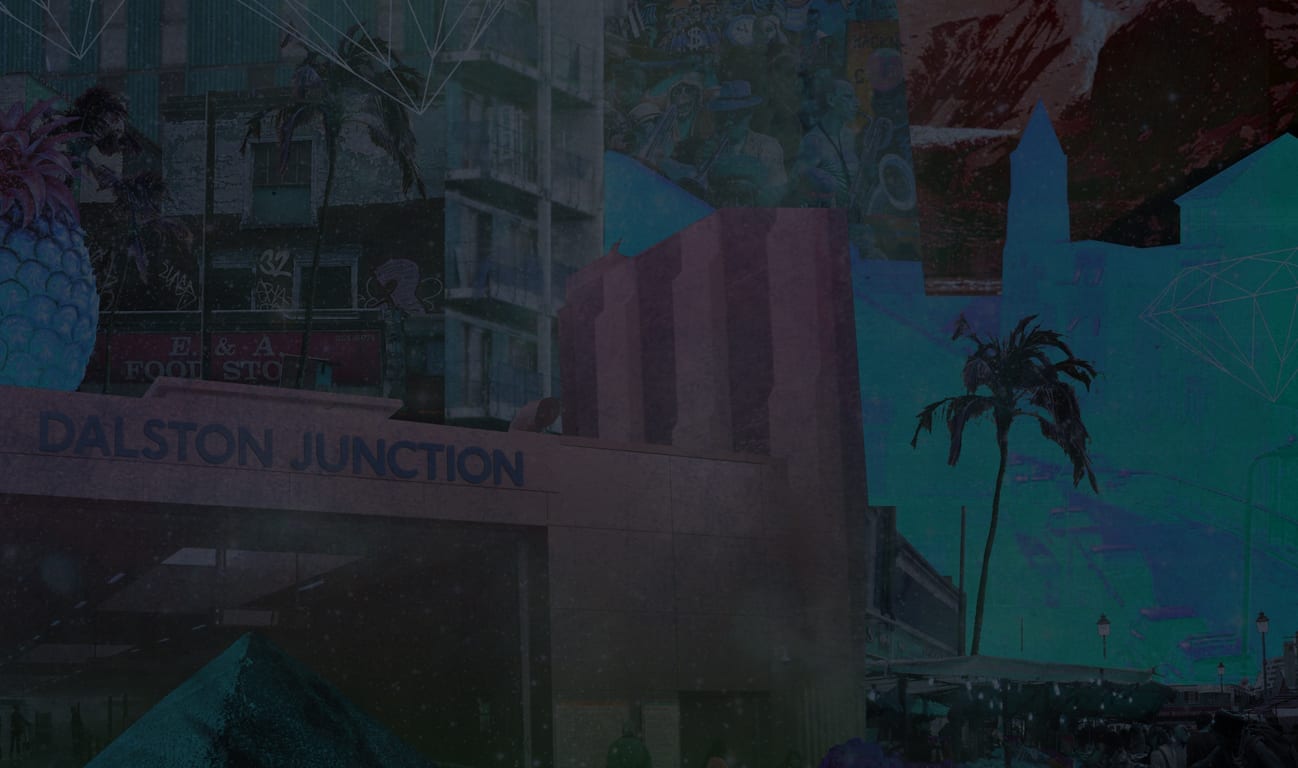 Get festive in December @ The Nest

FRIDAY 4 DECEMBER
FRIENDLY FIRES (DJ SET) + KIWI
Indie/ dance cross over act and XL signees Friendly Fires return on Friday 4th December to bring their own mix of funk, soul and disco to our Dalston basement. Support comes from London based Kiwi, a recent favourite of Andrew Weatherall, Daniel Avery and Erol Alkan to name but a few.

FRIDAY 5 DECEMBER
LANE 8 + THE MEKANISM + GRAINGER
Lane 8 has fast become one of the most exciting names in contemporary house, with an undeniable musicality and deft approach to melody-making shining throughout his work. A string of releases on Anjuna have repeatedly topped dance music charts and garnered support from a vast array of tastemakers including Radio 1 DJs Pete Tong, Annie Mac, B.Traits and Zane Lowe.

FRIDAY 11 DECEMBER
MARSHALL JEFFERSON + SPECIAL GUEST
The Godfather of Chicago house, Marshall Jefferson headlines our basement for a special ‘history of house’ session. Whether crafting his own bona-fide classics like ‘Move Your Body’ or ‘The House Anthem’ or playing the keys on the productions of peers like CeCe Rogers’ ‘Someday’, Jefferson is and always will be a key figure whenever the history of house is discussed.

SATURDAY 12 DECEMBER
BLONDE + GRAINGER
Eton Messy founders Blonde need little way of introduction, their smooth production has redefined British house music by adding elements of R&B, pop and garage into the mix. Following their debut hit single ‘Talk to You’ the pair have been championed by the likes of Rudimental, Disclosure and London Grammar.

FRIDAY 18 DECEMBER
THE NEST CHRISTMAS PARTY WITH JOE GODDARD
Joe Goddard takes over The Nest for a good old fashioned Christmas knees up. One-fifth of Hot Chip, half of 2 Bears and flying solo under his own name, Joe Goddard is one of the most eclectic DJs around, blurring the lines of pop, indie rock and house in his sets. With a recent addition to the DJ Kicks catalogue, a mountain of recent remixes and hectic DJing schedule, we are in safe hands for the perfect Christmas soundtrack along with Hyperdub spinner Ossie,

SATURDAY 19 DECEMBER
ARTFUL DODGER + MAK & PASTEMAN
Our old school garage favourites Artful Dodger return to The Nest for a night of 2-step and R&B hits. Known best for their chart topping 90s classics, ‘Re-Rewind’ and ‘Movin’ Too Fast’, they need little way of introduction. Lobster Boy’s Mak & Pasteman are on the support, bringing their own unique mix of house, techno and jungle to the basement.

SATURDAY 26 DECEMBER
MIKE SKINNER
A bonafide legend of the UK scene, Mike Skinner makes a Boxing Day appearance for a night that will celebrate the great and good of our beloved underground. Spanning the gamut of hip-hop, grime and UK garage, this one is for all of you who remember bumping Original Pirate Material on the way home from school…

THURSDAY 31 DECEMBER
HORSE MEAT DISCO’S NYE PARTY
The four man DJ set, Horse Meat Disco welcome in the new year with a funk fuelled night of disco. Having garnered a unique reputation for throwing amazing parties from their packed residencies at HQ Eagle in Vauxhall to the inner city scene of New York, they are sure to provide the perfect soundtrack to our NYE party. Expect all manner of dance floor movers from classic to cosmic to deep disco, Italo, punk funk and house bangers and just plain old rare oddities.