DJ Zinc & Jay Robinson ft. Ami Carmine - Get Me Some 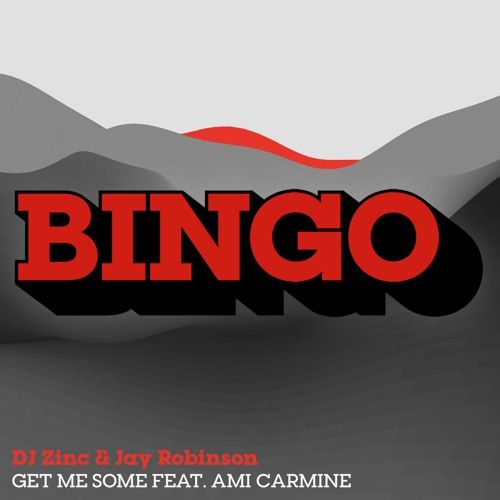 DJ Zinc & Jay Robinson ft. Ami Carmine - Get Me Some

After flexing his bass muscle in April with the help of bassline champion Holy Goof and grime artist C4, DJ Zinc is back on a collaborative tip once again, this time enlisting the production knowledge of Night Bass’s own Jay Robinson.

Having worked his way across the UK at the start of 2018 on the ‘DJ Zinc Presents: Bingo Bass’ tour, the man himself is heading up a label takeover of infamous London club Fabric’s second room at the end of May, before taking on a series of Summer festival dates across Europe, including appearances at Boomtown Fair, Lovebox, Hideout and MADE amongst others.

Making his first appearance on Bingo Bass, Jay Robinson has previously released almost exclusively on AC Slater’s Night Bass, which is flying the flag for the bass house movement in the US, with support on his releases from the likes of Armand Van Helden, Afrojack, Todd Terry, Oliver Heldens, Tchami and Laurent Garnier.

A formidable addition to the roster, and this is one hell of a track to kick it off with.