JES - Get Me Through The Night 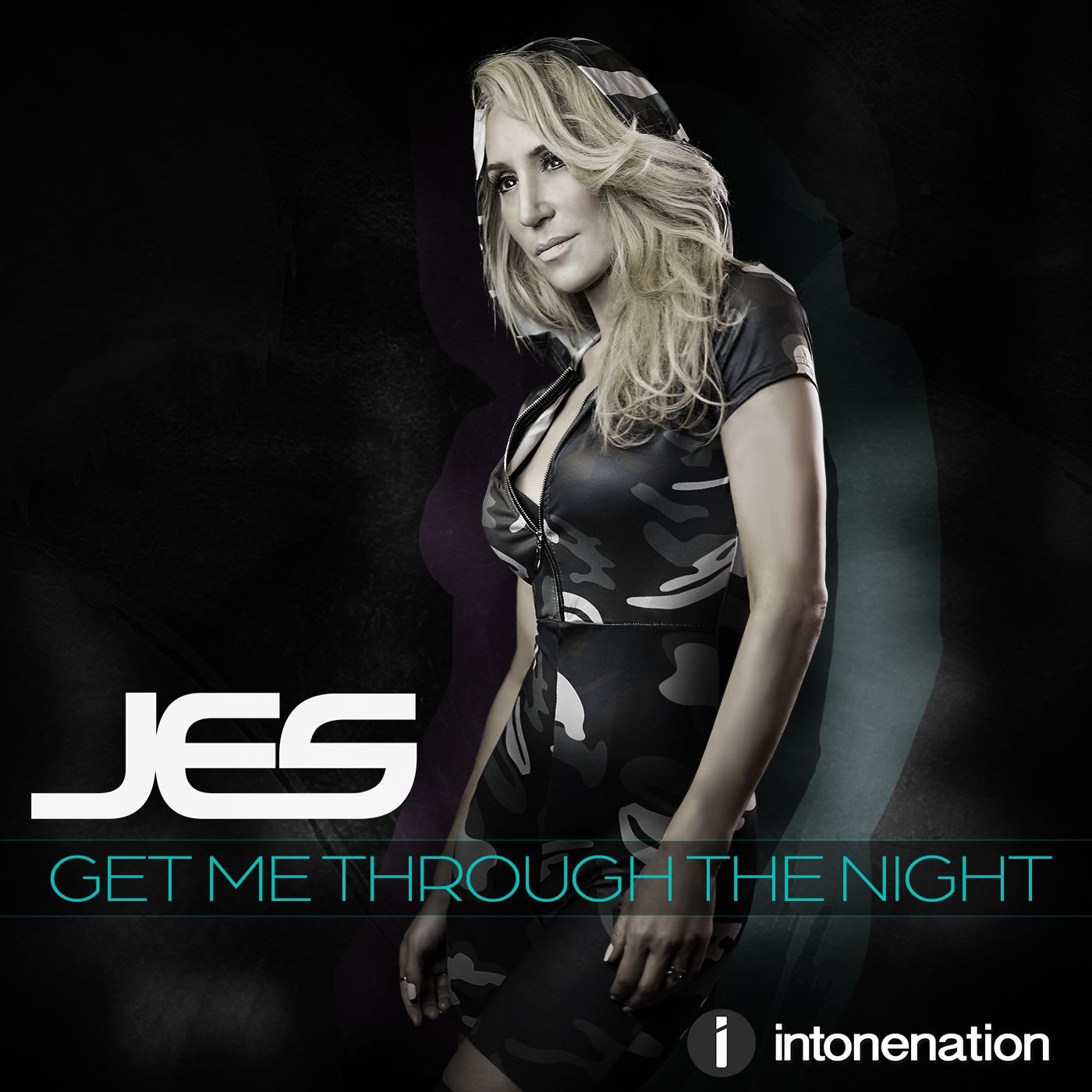 JES - Get Me Through The Night

There are few dance music vocalists as prolific as JES, whose mesmerizing voice has redefined the electronic dance music landscape with instantly recognizable classics like Motorcycle’s "As the Rush Comes," the Grammy Nominated "Hold On" and the critically acclaimed “Everything” with the legendary Tiesto.

Joining the company of artists like Ellie Goulding, Paloma Faith, Zara Larson; JES becomes the newest thought provoking songstresses to cross over with her new single "Get Me Through the Night," a poignant and emotionally stirring stand out from her upcoming EP. Already a #1 with the Beatport Dance release chart, the track opens with her signature melodic synth and is soon joined by a deep bassline that carries through its powerful chorus. JES's lyrical consciousness is on display with "Get Me Through the Night", a commentary on the yearning for human connection in the vast emptiness of today's hearts. JES wrote "Get Me Through the Night" as a message of encouragement to her listeners.

"When the night brings out the sadness of a messed up love, that emptiness can be filled with the strength of pushing through the bad times," says JES when asked about the lyrics. "I wanted to write something that put that idea of light and dark into the context of a relationship, because it all comes down to not giving up and having faith that you will pull through in the end."

Her autobiographical, emotionally-charged lyrics carry appeal to all generations of music fans; it is simply impossible to listen to a JES songs without getting involved. Her audience has brought her to every continent in the world excluding Antarctica, (but it’s on her bucketlist). Performing in Kuala Lumpur for Mercedes Benz at the launch of their new worldwide "Urban Hunting" campaign to playing intimate shows, her second home is the stage. JES has proven herself every bit as capable of a producer and artist in her own right as she is a vocalist and live performer. JES launched her own label, Intonenation Records in 2015. It’s first single "Hold On" received a Grammy nomination the same year for Best Remixed Recording. JES continues to invest in independent artists, releasing her own music and electronic music’s most promising talent on Intonenation. She has created a constancy of positivity and emotion into the electronic dance music genre. A student of yoga and meditation practices JES knows that connection & consciousness brings people together, especially in the form of music.