Ghosted ft. Kamille - Get Some 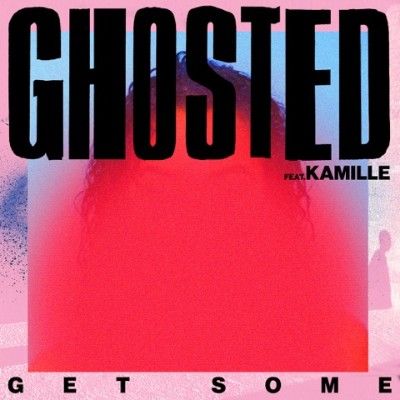 Ghosted ft. Kamille - Get Some

Ghosted releases their debut single “Get Some,” featuring sultry vocals from Little Mix songwriter Camille Purcell aka Kamille, out now via PM:AM Recordings. The track highlights effervescent synths, melodic baselines and an infectious hook that carries summertime vibes to dance-floors across the globe. With tunes like “Get Some,” it’s safe to say Ghosted will be haunting the charts for quite some time to come.

Ghosted includes three producers who have 5 No.1 singles, 11 top 10 singles and over a billion streams to their name, but it’s unlikely you’ll know it. Combined they’ve worked with some of the biggest names in music, stealthily fusing their myriad influences into productions that manipulate pop music into bold new shapes. Everyone from Years & Years, Maroon 5 and Jess Glynne to Craig David, Emeli Sande and Sigma has called upon their deadly studio magic, while G-Eazy and Bebe Rexha's “Me, Myself & I” landed them in the US Billboard Top 10 last year. Now, they’re here in a new incarnation – a reincarnation, if you like – Ghosted. “The name is a nod to ghostwriting and being behind the scenes,” they explain, and it’s an outlet for this pop juggernaut’s more experimental songs. Rather than holding these back for one of the many stars passing through their studio, their aim is to get as many properly amazing tracks out there as possible and just see what happens.