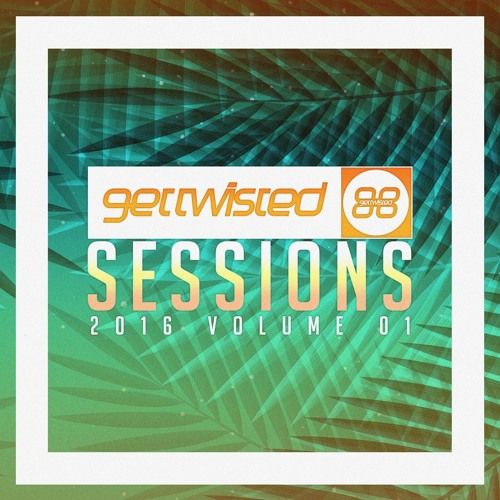 To coincide with the pre-order date on 12th August, Get Twisted Records will release the exclusive Tough Love remix of house icon Todd Terry’s hit ‘Cold Shoulder’ – a collaboration with up and coming producers Leon Cormack & Simmelink.

This will be followed by another exclusive – ‘No One Knows’ on 19th August from rising deep house star, Berlin’s LOVRA. The final exclusive will land on 26th August in the shape of Nastaly’s bass and garage driven, ‘Turn Up The Beat’, produced by Get Twisted Records label bosses themselves, Tough Love.

2016 has seen Get Twisted Records go from strength to strength and cement its reputation as one of the most exciting house labels around. Founded by Alex and Stef from Tough Love, Get Twisted Records has released huge tracks from some of the biggest names in dance including Todd Terry, Roger Sanchez and Sandy Rivera, along with rising stars Full Crate, Man Without A Clue, No Artificial Colours, Catchment, LiTek, Midnight City, Clear Six, essess, Hardsoul & Ill Phil, and AS I AM.

‘Get Twisted Sessions 2016: Vol 1’ also features some of the label’s favourite tracks of the year so far, including massive releases from Disclosure ft. Sam Smith, Gorgon City, Missy Elliott, and Riton.